by Roastbtrief
in Campaign, Digital
Reading Time: 3 mins read
A A 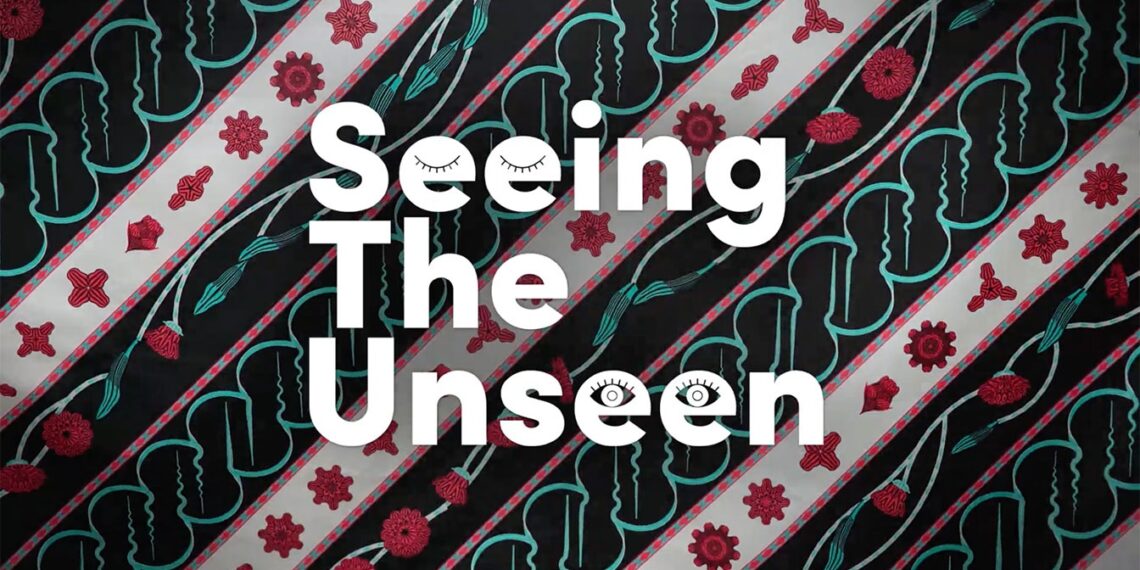 TikTok’s latest campaign, ‘Seeing the Unseen,’ went beyond just featuring prominent celebrity to raise public awareness of the mental illness. It utilized a Neurosky brainwave scanner to map the brainwaves of Marshanda, the actress diagnosed with bipolar disorder, and turn them into one-of-a-kind batik patterns to visualize the beautiful minds of mental illness warriors.

A video entitled the same was launched during International Mental Health Day on October 10 to help erase the entrenched stigma against the warriors. The campaign went viral, reaching over 220M internet users and creating 450M impressions.

Marshiella Pandji from TikTok Indonesia, said: “We are fully aware of the power of creativity as a storytelling tool. By presenting the brainwaves of mental health warriors, we wanted to show that they are not scary and different. We hope we can provide a more open and safe space to discuss mental health.”

Nancy Magried from Batik Fractal, which produces modern batik textiles made from a conflux between traditional art and technology, said the campaign adds another face to batik, namely the beauty of the minds of mental illness warriors.

Magried said: “We input the brainwaves of the warriors into jBatik bespoke software and translate the algorithm into beautiful batik motif. We are proud that we can take part in eliminating the negative stigma against these warriors.”

Hakuhodo Digital worked together with Hakuhodo International Indonesia, supported by i-dac Indonesia, came up with this campaign idea.

Rizky M. Mahjoeddin, Creative Director at Hakuhodo, said: “Due to the prevailing misconceptions in society, sixty-seven percent of the 31 million people diagnosed with mental illness are reluctant to speak openly about their conditions. Through these unique patterns, we revealed what has remained unseen: the beauty of their minds.”

Apart from the video, there was a website, a catalog video, rich media banners, an exhibition, and a talk show to spread awareness of the campaign. It sparked instant conversation nationwide, garnering media coverage and online discussions, where mental illness warriors said they had found a safe and supportive forum to share and discuss their experience.

“There is a sense of disbelief, but I’m happy at the same time. I want to show that my mind is not scary and it can be beautiful. It is totally different from the stigma we get from society. And now you can see what you’ve never been able to see before,” said Marshanda, who headlined the campaign.

CANADIAN CLUB ASKS ‘WHO MADE BEER KING OF THE CAMPSITE?’ IN NEW CAMPAIGN VIA THE MONKEYS