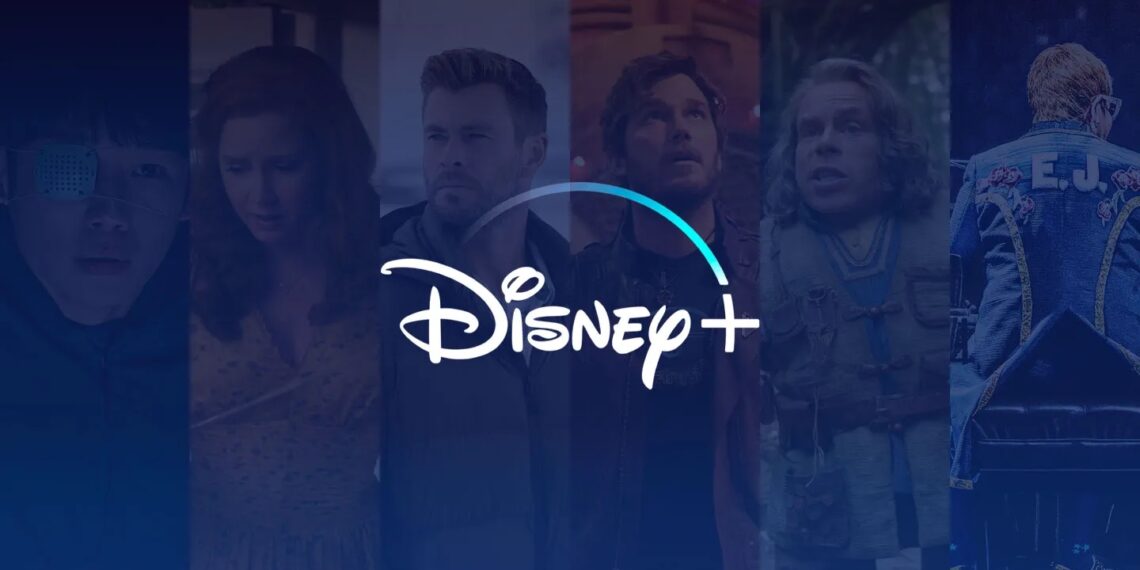 MANILA, PHILIPPINES — After much excitement and anticipation, The Walt Disney Company’s streaming service, Disney+, is now available to consumers in the Philippines. With Disney+, consumers can access an incredible collection of beloved stories, global and Asian original tentpole titles and thousands of hours of movies, shows and binge-worthy general entertainment content from Disney’s iconic brands, including Disney, Pixar, Marvel, Star Wars, National Geographic and Star.

Right now, consumers in the Philippines can join the Disney+ streaming service with a new range of subscription plans that will deliver more choices than ever before. The expanded line-up of plans includes a monthly Mobile Plan for PHP 159, or annual Mobile Plan for PHP 1,150. The Premium Plan is available for PHP 369 monthly, or PHP 2,950 annually. In addition, Alipay+ and Globe are offering special packages for consumers to subscribe to Disney+.

“As Disney+ continues to expand globally, we are excited that from today, consumers in the Philippines can access Disney+ and start enjoying our extensive collection of general entertainment content,” said Jay Trinidad, the senior vice President and general manager for direct-to-consumer of The Walt Disney Company Asia Pacific. “I am proud that through Disney+, we are able to bring joy and happiness to more fans, families and friends in my home country of the Philippines who can now connect with their favorite characters and enjoy some of the world’s best stories.”

With Disney fans and families now able to join the Disney+ streaming service, The Walt Disney Company is celebrating the service’s expansion to the Philippines by treating consumers to “A Night of Wonder with Disney+” featuring musical performances from some of the nation’s beloved stars including Morissette and Christian Bautista. Audiences can watch the show on the Disney+ service, or by logging onto Disney+’s social media pages including on Facebook , Twitter and Tiktok.

Today, viewers can watch an exciting and ever-growing library of global, regional and Asian language content on Disney+. In the coming days and weeks, consumers in the Philippines can look forward to watching many new movies, shows and series on Disney+ including:

Nov 17: Limitless with Chris Hemsworth – Global movie star Chris Hemsworth (Extraction, Thor, The Avengers) explores the revolutionary idea that we could combat aging and discover the full potential of the human body in this National Geographic Original series.