The North Face
Beyond the Summit

by Roastbtrief
in Brands, Entertainment
Reading Time: 2 mins read
A A 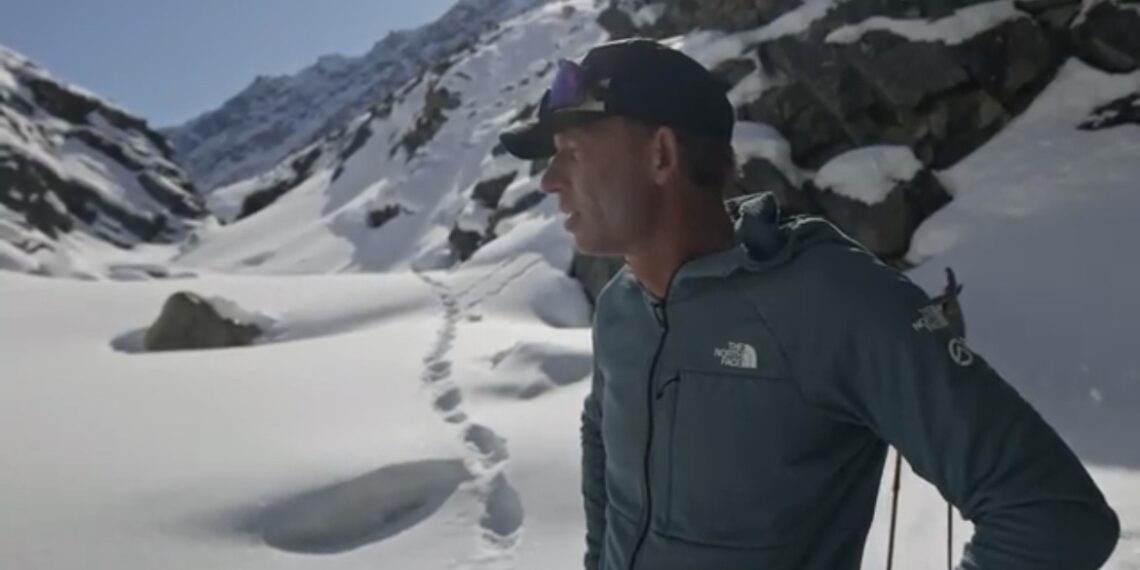 The North Face has just released its new documentary, ‘Beyond the Summit’. Spotlighting two-time World Freeskiing Champion Kit DesLauriers and her research to defend the Arctic, the inspirational film was directed by Great Guns Ballistic director Natasha Mynhier through her production house 37 Laines.

The documentary follows Kit DesLauriers, the first person to ski down all of “the Seven Summits”: the highest mountains in each continent. Seeking a way to use her skills to contribute to the greater good, she teams up with her fellow skiers and specialised film crew to embark upon a special project protecting the Arctic National Wildlife Refuge – one of the most pristine wilderness areas on the planet – from exploitation in the interests of oil and gas.

This professional campaign titled ‘Beyond the Summit’ was published in United States in November, 2022. It was created for the brand: The North Face, by ad agencies: 37 Laines and Great Guns. This Film medium campaign is related to the Public Interest, NGO and Sportswear industries and contains 1 media asset. It was submitted 6 minutes ago.

Re-born To Be Alive
Sign up before you die

Re-born To Be Alive
Sign up before you die

Experience the wonder with the Galaxy

The Moment You Find Heinz