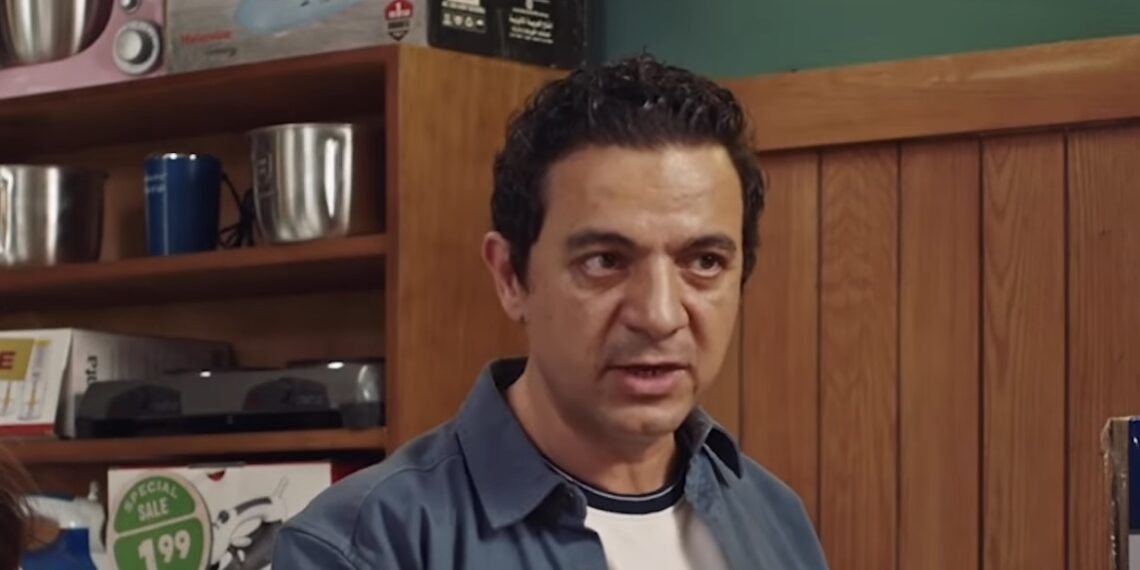 Jumia, Africa’s largest e-commerce platform, is partnering with VMLY&R COMMERCE MENA once again to launch Black Friday 2022. Helping the nation end the year on a high note with end-of-season deals, Jumia’s social media campaign brings a ray of hope by encouraging the people of Egypt to spend affordably and telling them ‘Now is the Time’ or in Egyptian ‘Ga Wa2taha’.

The universally relatable everyday scenarios breathes life into the film, from the opening sign of a man and wife haggling for a better price for a fridge and eventually the wife saying ‘now is not the right time’ when she realises how prices have increased and their spending power decreased. The film hits the trifecta with comfort through Jumia’s signature comedic style in relatable situations and which Egyptians would easily relate to.

Speaking about their latest project, Karima Berkani, vice president of brand at Jumia Group, said: “We are very excited to see the campaign go live. It’s been a tough year in many of our markets and we hope that the humour of the campaign will lighten the mood of our consumers, as of course, our promotions aim to make the purchases people have been putting off affordable”.

‘Now is the Time’ is the sixth campaign Jumia and VMLY&R Commerce MENA have collaborated on since in 2021,  and the second Black Friday campaign following the success of last year. Prior to this hilarious campaign with a heartfelt message, there have been close collaborations to launch the Jumia Food, Free Delivery and Ramadan campaigns, and more service launches in the pipeline for the near future.

Jumia’s Black Friday 2022 campaign is now live throughout November, featuring across core channels including out of home, digital and social media.