by Roastbtrief
in Agency, Brands
Reading Time: 2 mins read
A A 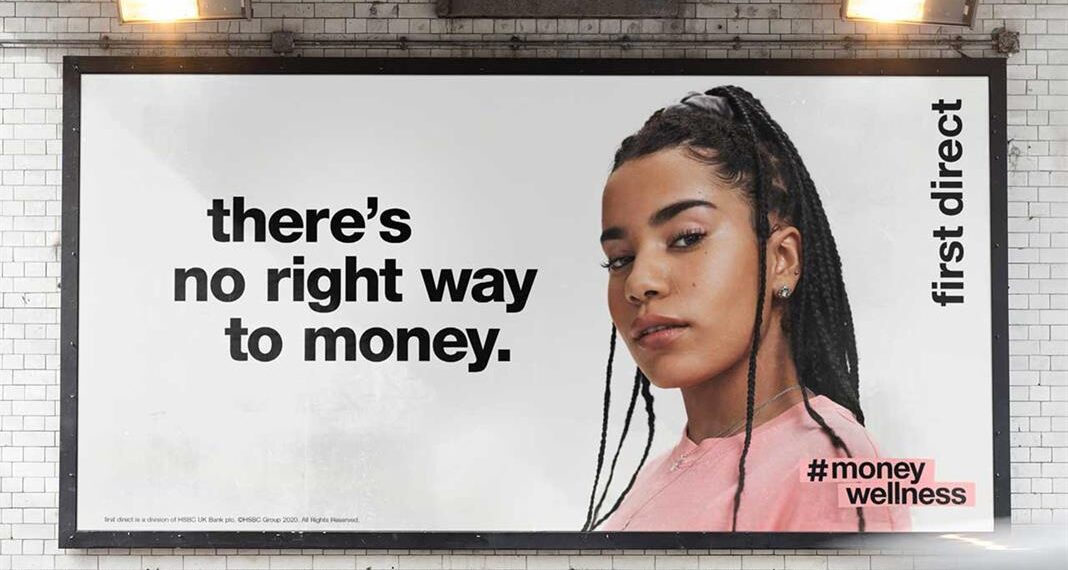 The account was previously held by The Brooklyn Brothers.

The work will launch in 2022 and is a response to a brief to communicate a refreshed brand purpose.

The account was previously held by The Brooklyn Brothers, which was appointed by First Direct in 2019 to overhaul its brand marketing.

Jackie Stevenson, chief executive of The Brooklyn Brothers, said: “We’re proud to have helped First Direct’s positioning as the wellness bank and to have played a key role in developing innovative new product and service propositions. We wish them nothing but the best in writing their next chapter.”

First Direct’s move to WPP’s Wunderman Thompson follows in the steps of its parent company, HSBC. The agency has created a series of campaigns for the bank, including “Borders”. Despite this, each brand will be supported by a distinct team within the agency.

“As we look to the future, we’re excited to be working with Wunderman Thompson to develop a new brand platform that will resonate with our most loyal, longstanding customers as well as new audiences who have not heard of First Direct, driving customer growth, employee engagement and recruitment.”

Tom Drew, executive creative director at Wunderman Thompson UK, added: “We’re beyond pleased to have the opportunity to breathe new life into First Direct – such a distinctive brand, and the original challenger brand in the sector.”