SHERIDAN TAKES YOU INTO A STATE OF DRIFT THIS SUMMER, IN NEW CAMPAIGN FROM FABRIC\TBWA SYDNEY 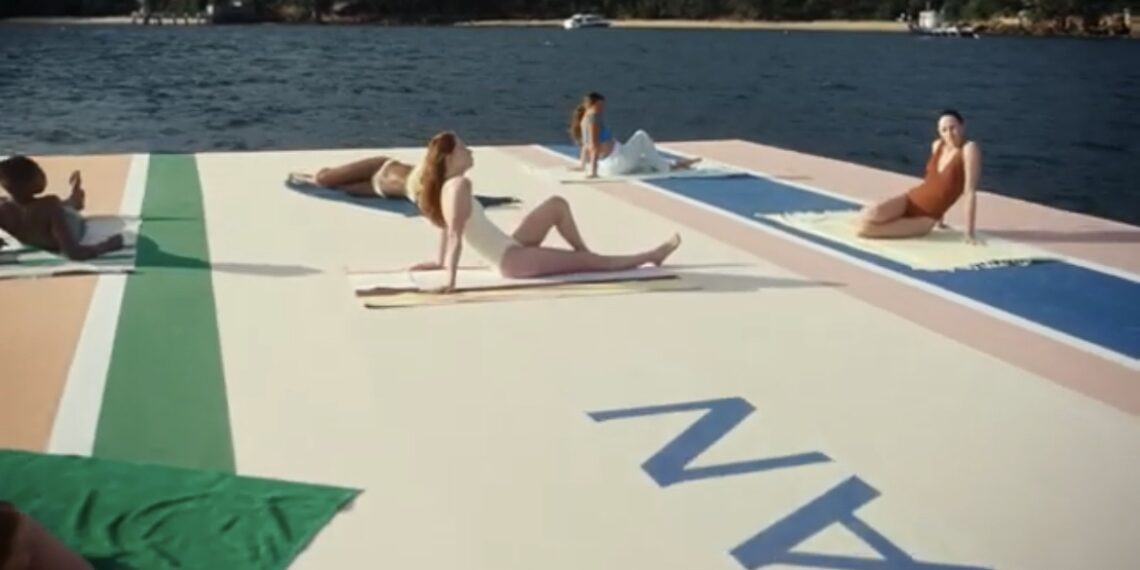 The new campaign celebrates summer relaxation with a huge twist

There’s a special state of relaxation that only happens in summer. The state between awake  and asleep: eyelids flutter, sounds are heightened, you lose any sense of time or place — you’re drifting. Laid back on a soft cotton towel, cosied up in a colourful poncho, staying cool  and comfortable in linen loungewear, relaxing with summertime essentials.

A new campaign from Fabric\TBWA is giving Australians permission to drift into summer, with the comfort of Sheridan Towels. As part of the campaign, Sheridan drifted a 249 square metre beach towel on Sydney Harbour.

Sheridan general manager of marketing, Renee Awadalla, said: “Sheridan towels have long had a proud connection to the Australian summer. We wanted to create a visual moment that captures the feeling of summer, inviting Australians to exhale and unwind into the season.”

Fabric\TBWA creative partner, Keenan Motto, said: “We had a unique opportunity to position Sheridan as a brand at the forefront of Australian minds this summer. We created  an impactful, visual activation, bringing to life a new form of summer leisure — drifting. We wanted to create an experience that is both mesmerizing and relaxing to watch.”

As part of the campaign, Sheridan is taking over the beaches of Australia this summer, encouraging consumers to find their state of drift. Thousands of Sheridan beach towels will  be given away throughout the month of November, at iconic beaches across the country.

Consumers are encouraged to follow Sheridan’s Instagram @sheridanaustralia for more updates, and full list of locations and dates. The Summer towel giveaway will commence on  the first weekend in November.

The campaign will be running nationally across social, digital, OOH, eDM and instore. View the summer collection at www.sheridan.com.au/summer