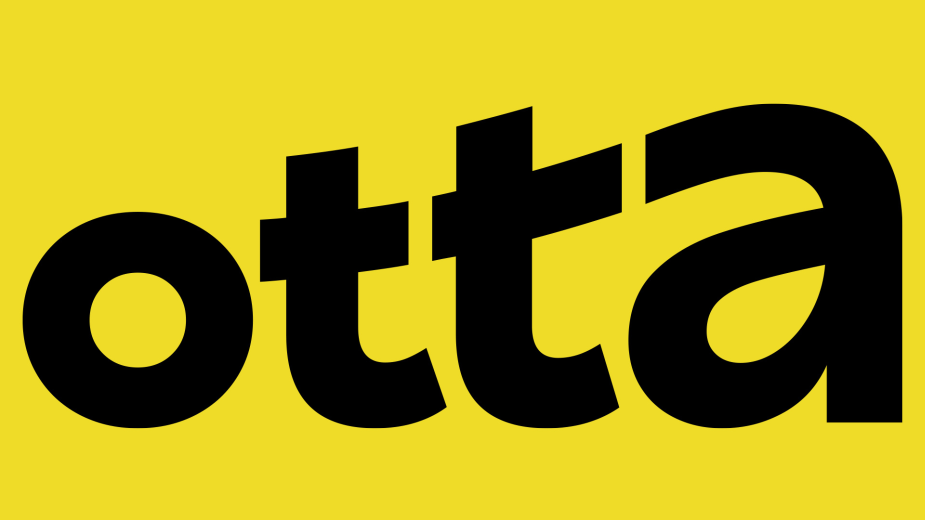 Otta, the first job search platform designed for job-seekers (rather than recruiters or companies) has appointed Stink Studios to develop its first global brand campaign as it continues to disrupt the staid world of recruitment.

The appointment was made after a series of chemistry meetings. Stink Studios is now briefed with creating an advertising campaign that will take Otta from successful startup challenger brand to front-of-mind among its target audience.

To achieve this, the campaign will focus on building awareness in the new year – a time when many people start to think about their next career move. Activity will run on out-of-home media, both digital and static, and video across major social channels in the UK and USA.

Sarah Donohoe, head of marketing at Otta, said: “Stink Studios did a fantastic job in the chemistry session – it was quickly apparent the whole team get what we’re trying to do here at Otta. We’re thrilled to be partnering with them on this campaign. We really care about brilliant creative work and can’t wait to put something special out into the world.””

Jax Ostle Evans, managing director at Stink Studios, said: “Otta is an ideal client for Stink Studios, brave, innovative and at the stage where they need to make themselves memorable in the hearts and minds of their target audience. Otta is not only intuitive and useful, it’s crucial in a world where people are looking for so much more from their job and employers than ever before. They’ve been a joy to work with and we’re keen to share the work soon.”

Burberry’s “Open Spaces” and “Cash In Cash Out” by Pharrell, 21 Savage and Tyler, the Creator, are named Grands Prix winners at the 2022 CICLOPE Festival

Milkbasket’s new campaign is here to save the day