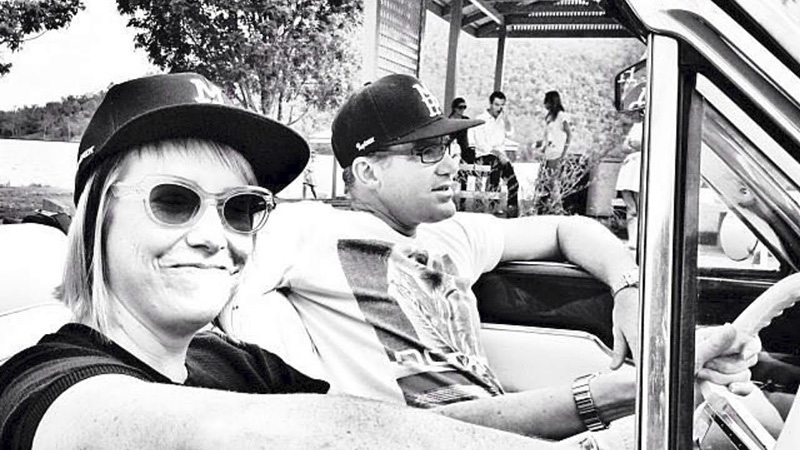 CB Exclusive – After nearly 10 years with the Clemenger Group, Marianne O’Brien and Cristian Staal have exited CHEP, Brisbane and are venturing into the world of freelance.

They join a growing group of experienced creatives who now have the flexibility to work with anyone, anywhere around the world, making the most of remote working.

O’Brien has just returned from judging at Cannesand the team are excited to be working on new projects, “and having some time to work up a few ideas of our own,” says Staal.

Staal and O’Brien have worked together as a creative team for nearly two decades, and have actually lost count of the years. In this time, they’ve helped build brands such as Virgin, Coke and News Ltd, and also pitched and won the global digital account for the world’s biggest soap brand, Lux by Unilever.

Staal was ranked the #1 art director in the world after co-creating the ‘Best Job in the World’ campaign for Queensland Tourism while at Cummins Nitro. Its accolades include 3 Cannes Grand Prix and 2 (notoriously rare) Black and Yellow D&AD pencils.

O’Brien is a strategic thinker who has worked in Australia, New Zealand and Singapore, has ranked in the world’s top 20 young creatives, and twice represented Australia as a judge at Cannes.

Together they’ve spoken at TEDx, presented at the national Social Media Summit, lectured at QUT and UQ, and consistently had their work recognised at an international level.

Their folio of work can be viewed at cristianandmarianne.com.

Starbucks Appoints We Are Social as Lead Strategic and Creative Agency