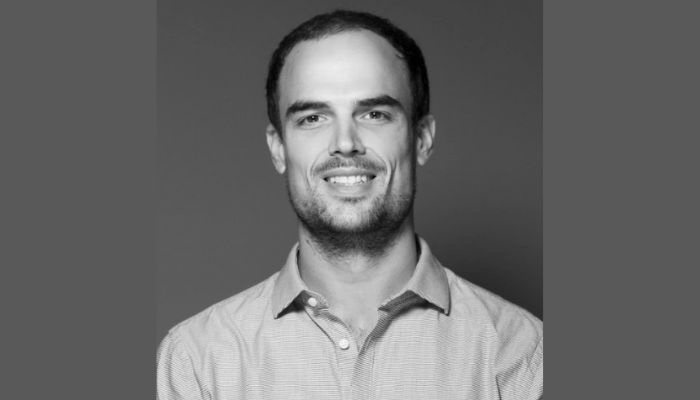 Singapore – With the announcement of Ezechiel Ritchie as its new general manager for APAC, the global creator company, Jellysmack, intends to establish meaningful partnerships with his experience in advertising, digital content and creators.

The Chief International Officer at Jellysmack, YouriHazanov, said that, following the success Ritchie has driven across the region with his preview role as ANZ and SEA country manager, they are very delighted to have him as head of APAC so they can keep growing the creator economy across the region, which is top priority for the company.

In previous years, Ritchie performed executive roles at Google and Taboola, and was at the helm when Jellysmacklaunched its Creator Program in Australia last October.

He added, “However, there is a big difference between a content creator and a successful content creator who can make a living from doing what they love. This is where Jellysmack can help by growing new audiences and revenue streams for local creators and I’m looking forward to growing our presence in the Asia Pacific region even further.”

Since October when the company was launched in the region, Jellysmack has partnered with Australian and New Zealand content creators, including some of the biggest YouTubers such as How Ridiculous, JoshDub, Whippy, Vincenzo’s Plate, Indigo Traveller, Living Big in a Tiny House and How to Cook That.

The company has also expanded its Asia Pacific presence, signing popular creators such as Junya who is Japan’s biggest YouTuber, TikToker, JianHao Tan from Singapore, and Food Kingdom in Korea.

Host/Havas adds six to creative department after string of wins