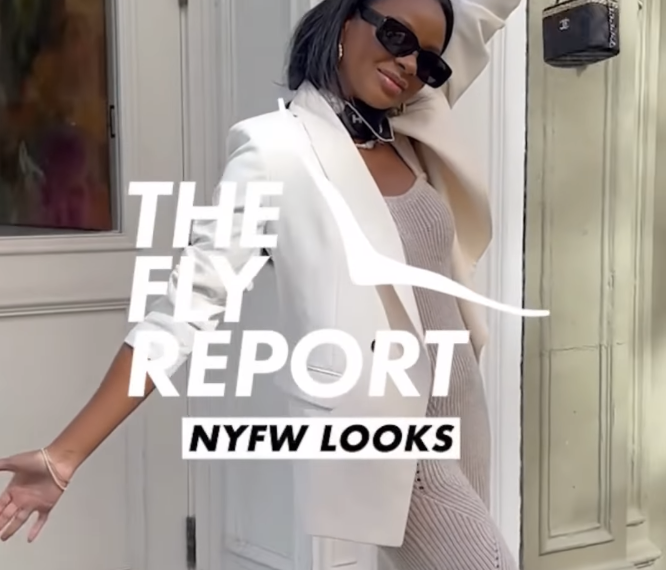 NEW YORK – September 21, 2022 – CANVAS United has been named HOKA’s global social media agency of record. The digital agency was awarded the business through a competitive review and will be responsible for building engaging content ideas that help the brand drive further growth with current and new audience across digital and social channels.

HOKA is one of the fastest-growing athletic footwear and apparel brands. It distinguishes itself in the marketplace as a human-first performance brand. CANVAS United just launched “The FLY Report”, the first of many social media content series the agency has planned for HOKA. The video series features real people sporting HOKA shoes in the wild, while also discussing their style and passions that inspire movement. This series caters to a lifestyle and fashion-forward consumer – expanding the HOKA social audience while staying true to the brand’s core performance and running roots.

“As HOKA has been experiencing incredible momentum this year, we were looking to engage a digital agency that shares our high energy and creative spirit,” said Ashley Mayes, Director of Global Brand Communications at HOKA. “CANVAS United is that agency. The team’s deep understanding of culture and technology along with their focus on performance and growth made them the ideal partner to enhance HOKA’s presence across all social media platforms.”

The HOKA business is a signature win for CANVAS United, which has also been in growth mode since bringing on a new president, Mark Lainas, at the end of 2021. The bicoastal digital agency – which has offices in New York City and Huntington Beach, California – is part of the independently owned UNITED COLLECTIVE, where Lainas also serves as Chief Innovation Officer.

“At CANVAS United, everything we do is in service to client growth and we understand that brands are increasingly looking at digital and social media marketing to be significant growth-driving channels,” Lainas said. “Our approach to social media is creatively driven, technology enabled and culturally attuned, beyond demographics, which will be instrumental in how we will accelerate growth for HOKA. We will be creating meaningful digital experiences to connect with the brand’s passionate fanbase and runners of all abilities while elevating HOKA’s core values including its belief in the power of humanity to change the world.”