by Roastbtrief
in Awards and Events
Reading Time: 3 mins read
A A 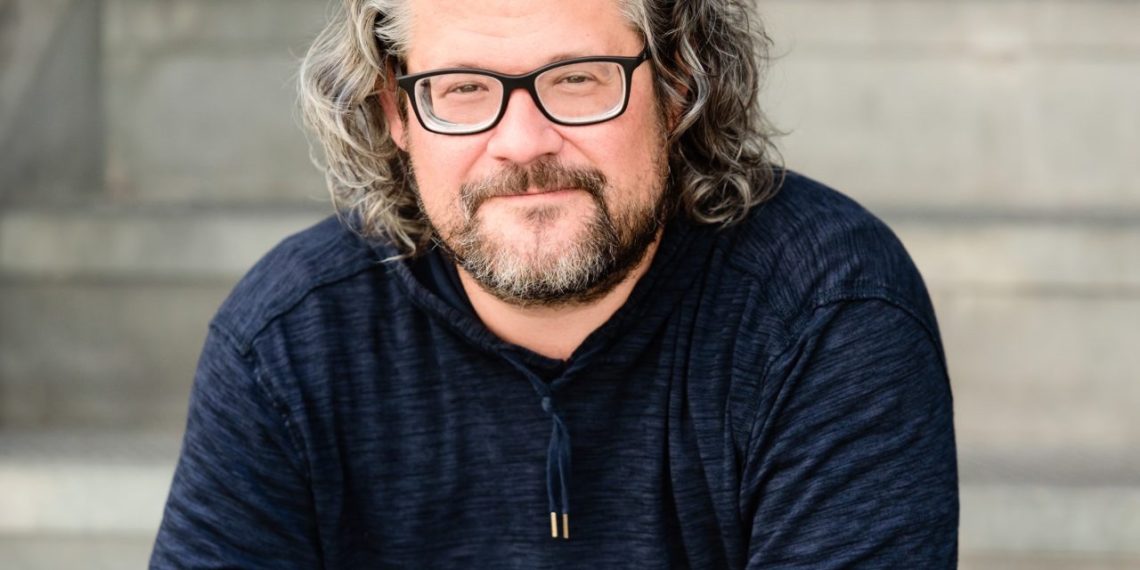 Over the past 10 years, Koerbel has become a prolific driving force in the industry for his commercial directing. Most notably, he directed the Chrysler social campaign with Kathryn Hahn, the GE “C’ing is Believing” campaign with John Slattery, and the AXE “Nothing Beats An Astronaut” campaign, which won Gold and Silver Cannes Lions, and since joining friends & family in August, Koerbel has directed a soon to be released spot at award-winning agency, Erich & Kallman.

As a decorated commercial director, he’s helped bring to life campaigns for brands such as GE, Coca-Cola, ESPN, Royal Caribbean, and TD Ameritrade, to name a few. His work has also been featured in media channels such as The New York Times, Adweek, PBS, and NPR.

Before becoming a director, Koerbel sunk his teeth into editing and opened post-house countryboy, which greatly influenced his directorial style as well as his ability to step into director/editor roles seamlessly. As a director, he captures the core of what is needed, letting the actors play, having a moment to breathe, and allowing unexpected ideas to rise to the top.

Michael draws his biggest influences from the comedic inspiration of Office Space to the early films of Christopher Nolan and the Coen Brothers and even his 8-year-old daughter. “The comedic beats and timing of Office Space are perfect – it’s a good reminder that letting a great script play out straight and genuine is always a winner. I’m a single dad, and my daughter Lucy Leigh is a force to be reckoned with and provides inspiration daily. She has made me a better director, especially when it comes to directing young talent.”

Michael’s decision to join friends & family was simple. “We have the same mindset. Let’s make cool work that tells a story, gives a laugh, and brings a smile to the viewer. They reached out and knew I was looking for my ‘forever home.’ The timing was perfect, and it was a no-brainer. While I love the hustle, it’s time to settle down and really begin focusing on what matters, so I’m very excited for the future with friends & family. I’ve always believed that good people find each other, and what friends & family brings to the table in terms of supporting myself as a director and the rich pedigree of their skills – it’s a perfect sync.”

Founder and Executive Producer Scott Kaplan added, “We’ve admired and have been inspired by Michael’s work over the last several years. His keen eye for talent and story make him the perfect addition to our roster. We’re looking forward to what the future will bring with Michael as part of the family.”

Nike’s World Cup ad is a Footballverse of radness

Anushka Sharma roped in as brand ambassador of Michael Kors