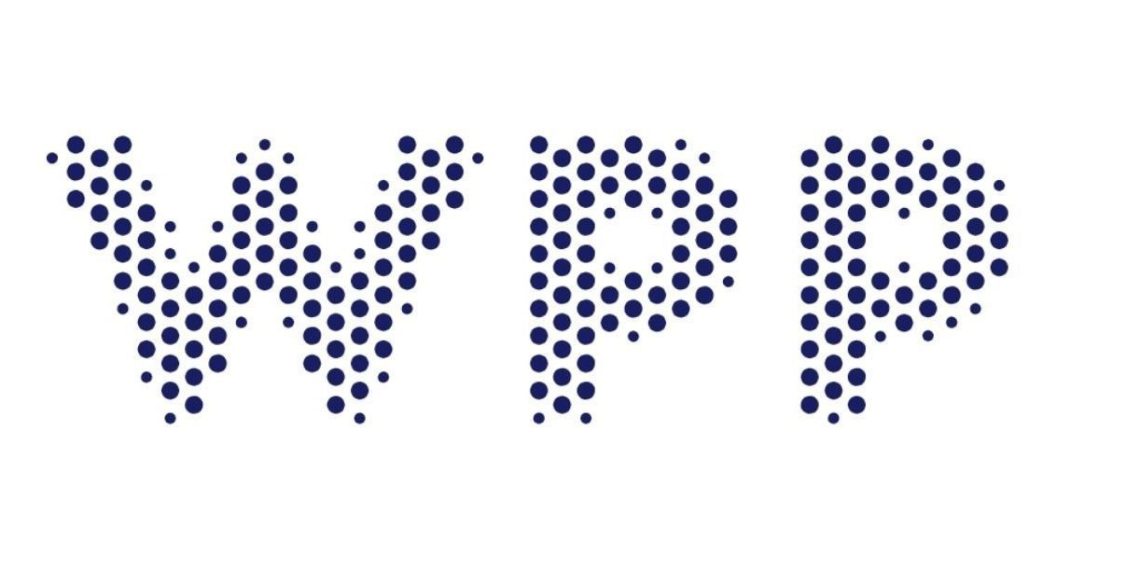 WPP expects continued growth in the second half.

“Our services are business-critical – driving growth, building brands, innovating and helping clients navigate an increasingly complex marketing environment. As major advertisers
increasingly look to integrate their marketing investments, we are well positioned to serve the world’s largest companies, demonstrated by our success with Coca-Cola, which we are now onboarding at pace. The second quarter saw significant assignment wins from Audi, Audible, Danone and Nationwide.

“Our clients are continuing to invest in WPP’s services, which reflects our attractive industry exposure in technology and healthcare, our broad global footprint, and the importance of what we do for their businesses. The actions we have taken over the last four years leave WPP much better positioned with a more uncertain economic environment ahead.”

In Asia Pacific, Latin America, Africa & the Middle East and Central & Eastern Europe, like-for-like revenue less pass-through costs was up 9.8% in the first half and up 8.0% in the second quarter. Latin America was the strongest region, with continued double-digit growth led by Brazil. Asia Pacific also grew, with sustained momentum in India offsetting a weak China performance, which has been impacted by ongoing lockdowns.

Domino’s to finally give the people what they want

Domino’s to finally give the people what they want