What Planners Today Can Learn from the Past 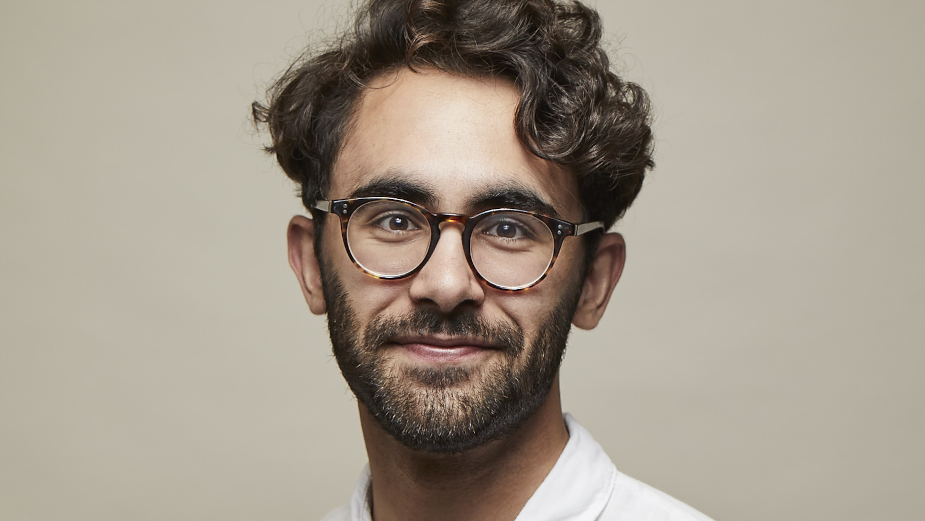 Bishan Morgan, strategist at Wunderman Thompson on the core values of planning and how to stop the discipline running adrift

Planning was invented in the sixties, but has it lost its way? There are few today who personally remember Stephen King or Stanley Pollitt, the two great founders of the discipline. Unless we go back to its core reason for existing, there is a risk the discipline will run adrift.

When planning was first invented, it served a vital need. According to Pollitt, researchers had grown too comfortable in their backrooms, and needed to play a more active role in the process. The new ‘planning’ department both inspired creativity and understood its effects: the old left-brain, right-brain dichotomy.

But with the collapse of the commission model, and an increased focus on short-termism, it is harder than ever to maintain an effective culture. Where once agencies conducted their own research, it is now often outsourced to research consultancies. Skittish client-agency relationships have grown too short or project-based to take the long view.

John Griffiths, who co-authored 98% Pure Potato with Tracey Follows, interviewed the first generation of planners in the sixties. He describes how focus groups used to be de rigueur to ensure that communications truly resonated with the audience. Yet with qualitative research now used rarely or not at all, planners today have lost a vital link to the consumers they are supposed to represent.

Desk research cannot become a true substitute for primary. We need space for proper, well-handled research which enables us to meaningfully understand our audience. According to Griffiths, one agency used to average about 25 focus groups a week! Too often our insights become mere observations, and are rightly ignored by creatives and clients.

Planning was originally designed to be in-step with creative. The first planners didn’t even need briefs; it was a conversation with creative teams informed by research. But as we are forced to justify our outputs, the brief has instead become about box-ticking and baton-passing. True collaboration, as it was done once, means involving creatives earlier in the process and keeping planners until later.

James Best, one of the interviewees in 98% Pure Potato and a planner who joined BMP in the mid-seventies summarises this well: “We didn’t have a creative brief. For a very long time it was all about the briefing. It wasn’t formalised.” Today’s planners should remember to give the briefing equal attention to the brief, as well as all those vital conversations in-between.

This threat to collaboration also applies within the planning community. Historically planners used to work in groups of twos or threes. Today many smaller agencies would struggle to muster that across the whole department. While we rarely have time to collaborate with our peers, we should strive to discuss a client’s problems as a group. Candid discussion, and the confidence to get things wrong, can only produce better answers.

The fact that planning today exists in agencies all over the world is testament to its brilliance. Yet to avoid becoming a corporate anachronism, we should go back to why it was such a brilliant innovation in the first place. And that is to make the work better than it otherwise would be.

A good planner ensures the work empathises with the target audience and serves a clearly-defined end. We bridge the gap between the art and the science, and earn the respect of those we work alongside. To borrow a phrase from Stanley Pollitt, the best planners today remain the agency’s ‘conscience’.

Nissan Crafts its Own Multiverse in Exhilarating Campaign