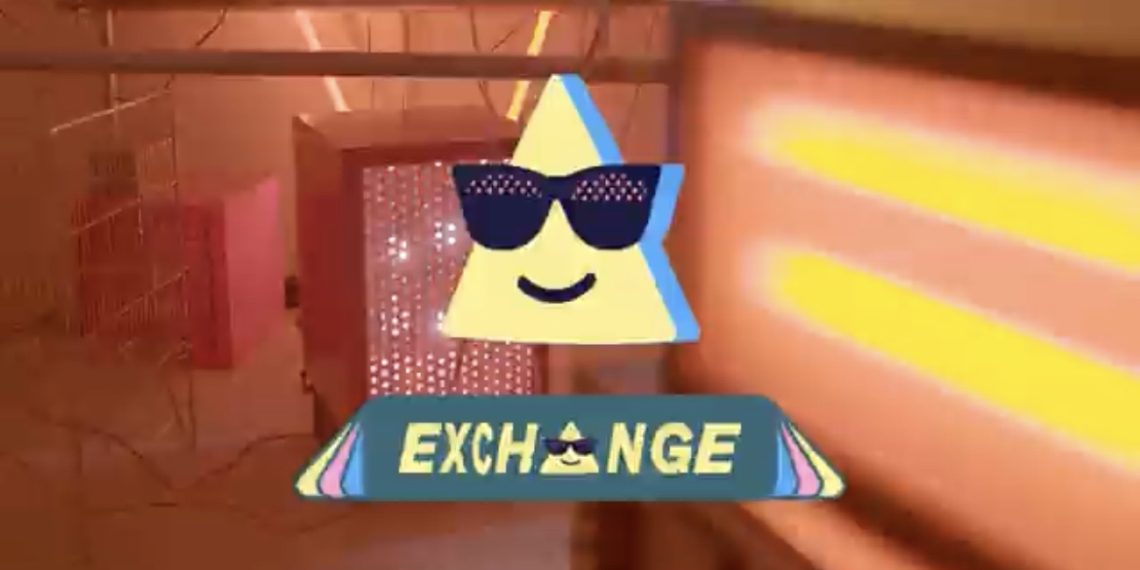 Impulse spending or ‘retail therapy’ can colour a great day or help soothe a bad one. We’ve all indulged – but when the dopamine hit of buying something new has passed, millions are left with unwanted items and unnecessary debt.

Since the arrival of Buy Now Pay Later (BNPL) services, the ability for anyone to ‘buy now’ – whether or not they can afford an item- has increased, and with it consumer spending. New research by digital bank Up has confirmed that a quarter of Australians under 35 feel BNPL services encouraged them to make purchases they went on to regret.

Up has created a fresh alternative with its new in-app feature, Maybuy, which flips the BNPL paradigm on its head, encouraging people to ‘save now, buy later’ by adding wanted items to their account and creating a visual savings plan for it. Importantly, the dopamine thrill stays intact.

Says Anson Parker, head of product, Up: “People kept asking when we’d do a Buy Now Pay Later; our answer is that we made Maybuy instead. People use BNPL because it’s fun and you get things you want – everyone wants that! We just knew there was a better way to do it. Maybuy is a fun and easy way to buy things you actually want with money you actually have. That means there’s no regrets and no debt.”

As Australia’s highest rated banking app, Up is on a mission to make banking better for young Australians by empowering them to develop healthy relationships with money.

TABOO and Up created the Maybuy Exchange store in Melbourne CBD where shoppers can bring in regretful purchases and get an instant reward – with a twist.

People will have their unwanted purchases scanned and assessed by the custom-built Anti-Impulse Machine that randomly assigns a value between $10 and $500 for each item, with the funds being deposited instantly into their easy- to-set-up Up account.

The items will later be donated to a charity partner to find their forever homes.

Working with alt/shift/, Up commissioned compelling research, diving into the attitudes, behaviours and feelings that young Australians have toward BNPL, finding that 29 percent of 16-34 year olds say BNPL evokes stress and more than half expressing interest in a savings-based alternative – sentiment that shows the need for a product like Maybuy.

In addition to the research, alt/shift/ also managed the PR for the launch of Maybuy and The Maybuy Exchange.

Says Andrew Mackinnon, CEO, Taboo: “The Maybuy Exchange showcases how easy good financial behaviour can be to adopt in a way that is culturally relevant and participatory. Being lured in with bright, flashing lights is often how we spend irresponsibly, but the Anti-
Impulse Machine offers a fun reframe for customers’ impulse purchases. They’re rewarded with the process of saving, rather than via the outcome – which often ends in regret.”

Says Pete Johnson, head of brand, Up: “We are always looking to blend art with brand to help our customers feel something much deeper than ‘banking’ usually feels. Given we live in the digital world, we were excited about crafting an art installation in the middle of the CBD. The Exchange helps express our brand’s personality to a new audience while strengthening our embrace with our loyal customers. It’s an opportunity to interact with the brand in a unique way.”

The launch was preceded by an exclusive event on Tuesday night where Melbourne financial, fashion and lifestyle content creators mixed with the Up community. Maybuy ambassadors Client Liaison are scheduled to appear later in the week. The experience will be supported across PR, social and OOH.

The Maybuy Exchange store is lighting up the Melbourne CBD between 11am and 4pm every day between Wednesday 3rd and Sunday 7th August, located at 226 Swanston St (on the corner of Little Bourke St).