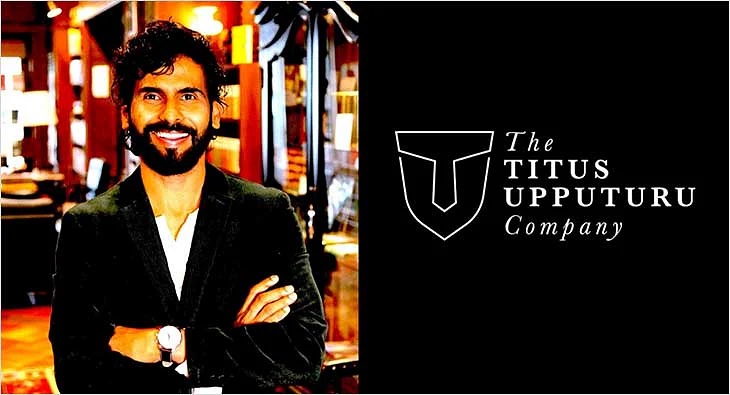 Speaking on the occasion, he said: “I have been in this industry for 25 years now. I thought a Silver Jubilee is perfect time for me to launch this company. I thank God for every milestone, for every moment during this incredible journey. I am ever so grateful. Its time now to look ahead and I am so excited about this brand new journey. In my career, I have been always interested in the craft of writing, art direction, design, and photography.

Over the last decade or so, I have also had the opportunity to direct ad films and short films for brands. I wanted to combine these skill sets and offer the last mile in execution too, because execution is what audience ultimately sees. We all know that video sits right on top of the marketing tools that marketers are using today across the world. So, along with brand strategy and static creative solutions across mediums and platforms, we will offer our expertise in video too.”

As part of the launch, the company has released a set of short, intriguing films that establish the identity. Each film begins with the initials TU and goes on to form a different face, that has correlation to the drama occurring in the video and audio.

The film titled ‘Birds’ shows a pair of birds forming the eyes of the face, before flying off in the skies. The film titled ‘Police’ shows a couple hiding inside a car even as a transmission of police conversation is heard in the background. The

film titled ‘Window’, shows a woman constantly peeping down as if waiting for someone, even as a soldier’s face emerges from the initials. The film titled ‘Biker’ shows a go-pro view of a motorcyclist, riding in reverse gear to the beats of a Hindi rap song. The 5th film, set to a dark track of horns shows a ‘Pirate’ emerge in deep-sea waters. The 12-second films cleverly use illustration, design, music, and drama to bring out the unique identity of the company

Nike Uses AI to Pit Serena Williams Against Her Past Self