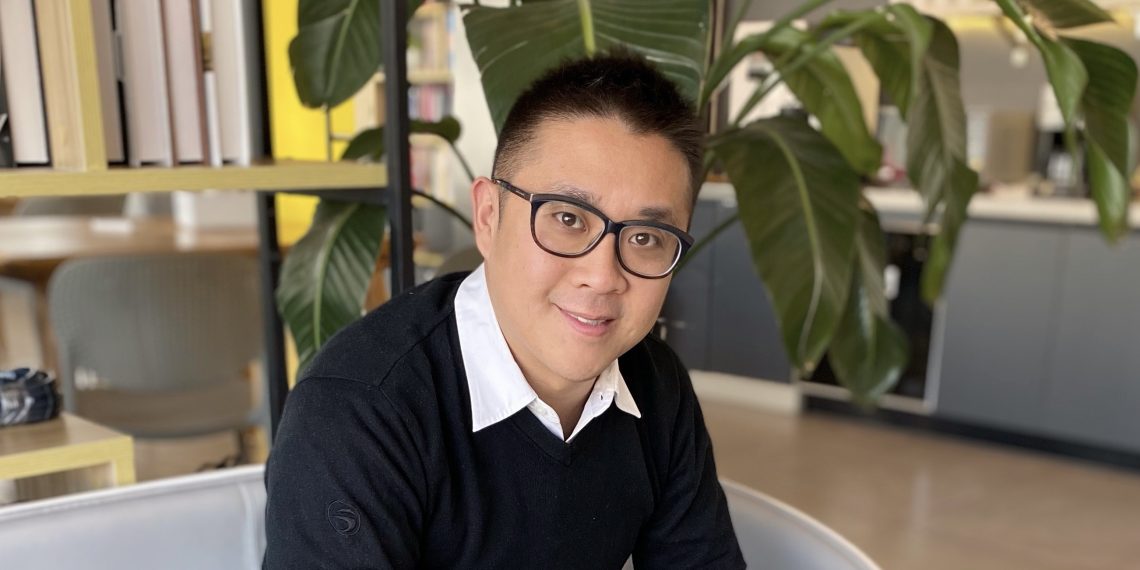 Stink Studios has appointed Etienne Chia to run both of its China offices as Managing Director. He replaces Ramzi Chaabane who is leaving the company. Chia will oversee the creative agency’s operations in APAC, reporting to Group Managing Director, James Britton.

Chia joins Stink from Accenture Song, where he was responsible for the Jaguar Land Rover account. Before that he held several creative and strategic leadership roles in various digital and experiential agencies in China, including Freeman and Lightbridge. Chia will work closely with creative director Addie Hao, the Stink Studios veteran who oversees the creative output in the region.

Stink Studios opened its second office in China, located in Shenzhen, in March this year. The expansion followed a period of strong growth and represents a deepening commitment to the unique ecosystem of innovation offered by the China market, and the strengthening demand from Chinese technology and fashion brands for world class creative campaigns, design and digital experiences. Stink Studios works with several clients with headquarters in Shenzhen, including Tencent, Oppo and Oneplus. The company was early to the Chinese market, first opening its doors in Shanghai in 2015.

James Britton said: “Our team in China are currently delivering some of the most innovative technology and experiential work we’ve ever done. By bringing in someone with Etienne’s incredible experience, we’re committing to build on our international client base as well as developing the great local work we’re already doing for clients like Tencent, Dior and Oppo.”

Chia said: “Stink Studios has a great reputation in China for craft and digital innovation, and I’m very proud to be joining this amazing team. I’m looking forward to developing our creative services and expertise and helping shape the future of brand experiences in China.”

Stink Studios is a creative advertising and digital experience company that believes in closing the gap between creativity and execution. With offices in London, New York, Los Angeles, Shanghai and Shenzhen, it’s one of the last-remaining independent creative networks.

The Imposterous Paul Middleditch will sell you the most amazing idea you’ve ever heard. Then you’ll realise it’s your idea

This Huge Billboard in Toronto Is Selling a Single Cheestring