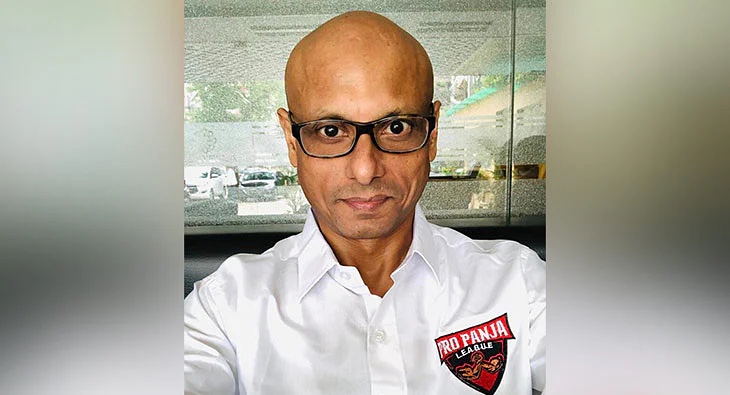 Bose has previously also managed the marketing and sales divisions of several media groups including Dainik Bhaskar Group and Amar Ujala Publications Group, and comes with over 25 years of experience in Advertising, Sales, Broadcasting and Sports Marketing.

Immediately after taking charge, Bose stepped right into action as Pro Panja League held its second Ranking Tournament in Gwalior, which saw a participation of over 600 arm-wrestlers from all over the country.

Speaking on his new role,  Bose said, “Pro Panja League is the home for arm wrestling and I look forward to building up this sport and the league as one of the top most sports leagues in the country along with Mr. Parvin Dabas and Ms. Preeti Jhangiani, who have put their heart and soul into the sport. Having witnessed the ranking tournament, I am confident that arm-wrestling is going to be popular in the country in the years to come.”

“We, at Pro Panja League, welcome Rajiv Bose. Rajiv is a man of many talents, especially in the field of sports management and broadcasting. We are sure his vast experience in the sports ecosystem will combine great with the ethos we have created here at PPL. We look forward to exciting times ahead,” Pro Panja League Co-owner Mr. Parvin Dabas said in a statement.