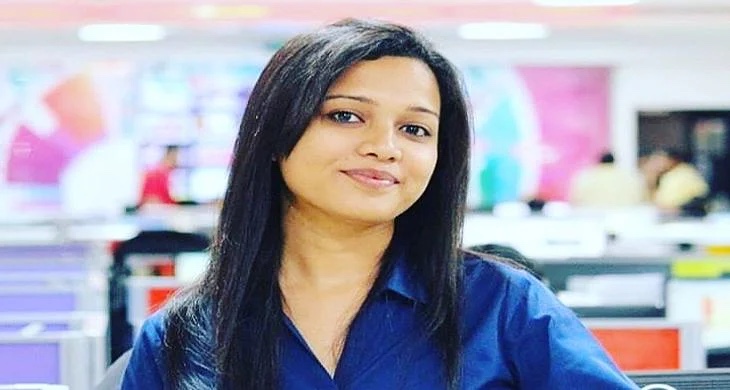 Tulika has earlier worked with the TV and Digital operations at News18. With 16 years of experience in TV and Digital media Tulika’s single handed efforts made News18 Assam website and social media numero uno in Assam market. Assam Digital is dominantly number 1 site in Assam market in terms of UV/PV since the day it was launched in the year 2019.

After this success she was given additional responsibility of handling Odia digital operation as content head and within six months her strategic handling made Odia website number two in the local market of Odisha as per ComScore June, 2022 report. Under her leadership News18 Odia witnessed 87% MOM growth, making it the highest accelerating digital destination of Odisha.

She started her professional journey with News18 in the year 2016 as output head of their soon to be launched TV channel of Assam/North East. Before this she worked with Assam’s number 1 television channel News Live as Assistant Editor. She was one of the core team members when News Live was launched. Tulika understands the intricacies of diverse and complex operation of regional TV and digital operation that has helped her perform with result oriented drive in both the mediums.

Her successful stint with News18 Assam and Odia digital which is mostly driven by social media traffic has pole vaulted her position in the organization and landed her a prominent leadership role with Network18.

A bilingual and multimedia journalist, Tulika has diverse work experience in the field and newsroom. She has been managing, coordinating and Executing news inputs from North East and across the country and its final output besides conceptualising various innovative programs. Her TV experience includes designing roadmap for Channel coverage vis-à-vis distribution and visibility policy, daily review of channel performance analysis report and formulating and implementing corrective measures.

She is also a prominent face of Assam Television running prime time debate shows and several analytical and human interest special reports from the field. Her exclusive special report on an Indian woman from Assam traced in Pakistan and reconnected with family in native village after 25 years has received accolades across international borders. She has been contributing several objective and analytical news reports from Assam/NE to the network.