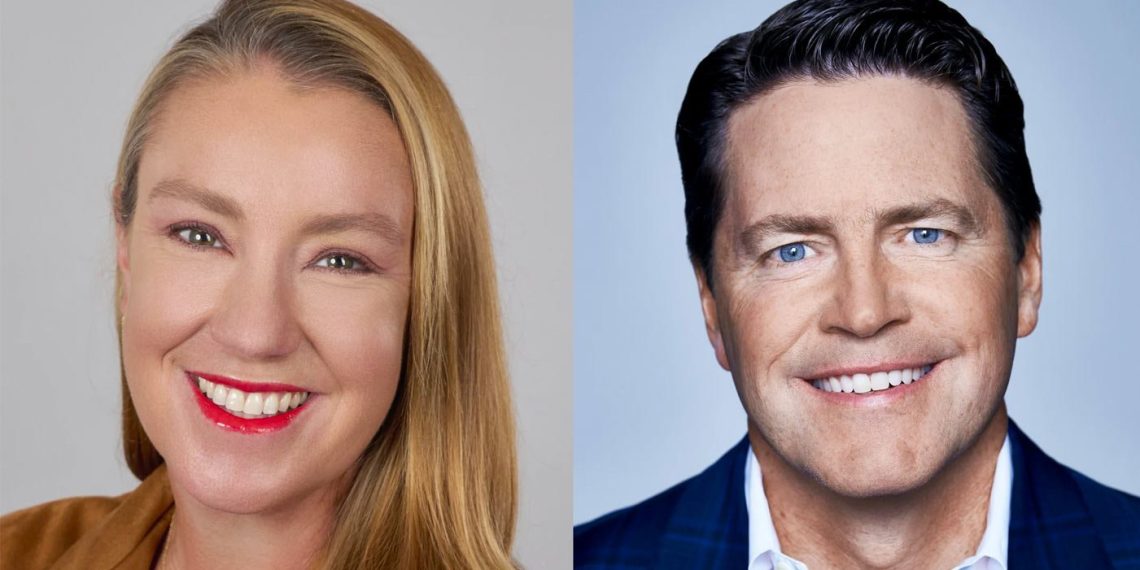 Jeremi Gorman will be President of Worldwide Advertising for Netflix, and Peter Naylor will be VP of ad sales starting next month.

Gorman joined Snap in 2018 having previously held roles at Amazon and Yahoo.

Naylor joined the company two years ago working with Hulu to expand its ad-based subscription tiers. He also worked as a senior digital ad sales executive at NBCUniversal.

Naylor acknowledged his new gig with a “Tudum!” tweet on Twitter in reference to Netflix’s trademark intro sound effect.

Netflix announced that it would roll out an ad-supported tier in April, with CEO Reed Hastings saying “Allowing consumers who would like to have a lower price, and are advertising-tolerant, to get what they want, makes a lot of sense.”

Last month streaming giant, which has seen competitors eat away at its once-dominant position, announced that Microsoft would be its global advertising partner, managing the technology and sales for Netflix’s offering

Last week it was reported that the cost of the new advertising tier would cost $7 to $9 a month, which is half as much as its current, most-popular plan at $15.49 monthly with no commercials.

The departure of both Gorman and Naylor from Snap comes amid a restructuring of the company’s ads team and layoffs. Snap plans to cut roughly 20 percent of its workforce starting Wednesday, The Verge reported.