by Roastbtrief
in Brands, Campaign
Reading Time: 2 mins read
A A 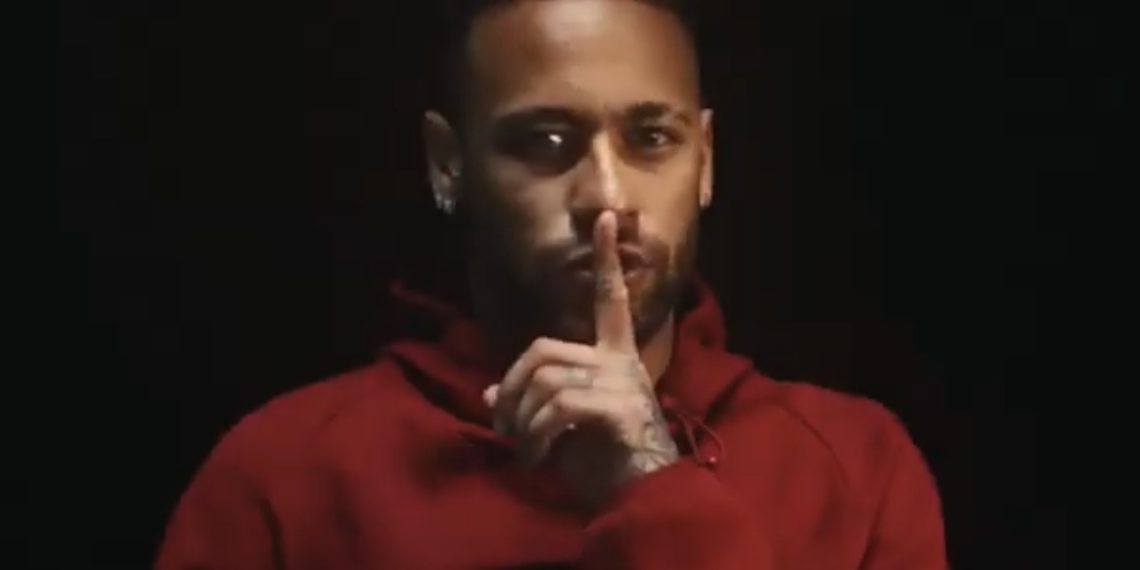 Budweiser’s ad film portrays the footballer with the prize box, asking to drop it to the fans.

Budweiser, an Anheuser-Busch InBev (AB InBev) global brand, has launched its global campaign as the official beer of the FIFA World Cup, by offering fans an opportunity to win a trip to the tournament.

The film showcases the footballers coordinating to lead the prize boxes and these boxes will be revealed to fans who scanned exclusive Budweiser QR codes. These boxes were sent out to various places.

The film ends with the footballers telling each other that the work is done.

Messi said, “The 100-day countdown to the FIFA World Cup has officially begun, and Budweiser and I are celebrating by giving fans the chance to win once-in-a-lifetime trips to the tournament.”

“Ever since playing my first games in Argentina, I’ve dreamt of the day that I would play in the World Cup, and now I’m so excited to help Budweiser make fans’ dreams of attending the World Cup come true,” he added.

Vineet Sharma, vice president, marketing – South Asia, AB InBev, said, “We are stoked to see a cricket-loving country like India gripped by football fever. The “drop” is only the first of many experiences lined up for our consumers and football fans in the country.”

For more information and to view the terms and conditions, visit the link here.