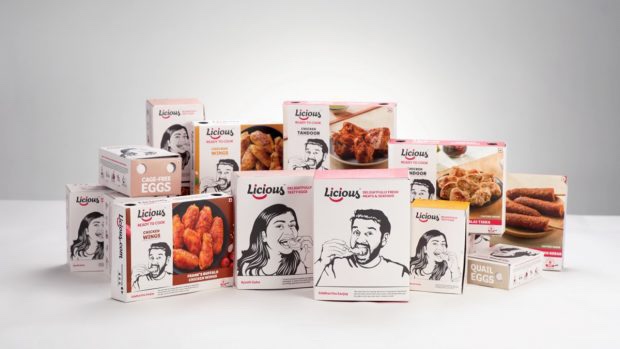 Conceptualised and executed by the Licious internal brand team, the campaign will run during the festival across several digital and offline media channels.

The Great Khali appears in a print ad and Instagram reels

Licious has partnered with wrestler The Great Khali for promoting its meat festival in the country. According to the company, the All You Can Meat Buffet is a celebration of meaty delights, spread between August 12-18, 2022 across 28 Indian cities. During these seven days, Licious customers will have access to over 300 products that are peppered with the best offers, the company said.

Licious has tied up with The Great Khali, to endorse the spirit of ultimate indulgence. The Great Khali appears in a print ad and Instagram reels where he perfectly synergises his king-size love for meaty treats with the grand scale of the festival, the company added.

“As a true blue D2C brand, we have the opportunity to listen to our customers directly. It is through our nuanced understanding of customer preferences that we are able to create differentiated experiences such as this festival. The Licious All You Can Meat Buffet is a larger-than-life meat extravaganza. So, when it came to the perfect representation of the idea behind this festival, The Great Khali, was our obvious choice. We wanted our customers to wake up to a campaign that would whet their appetite- literally. The Great Khali does a good job of delivering the impact with a punch and some more,” Prashant Verma, CRO, Licious, said.

Conceptualised and executed by the Licious internal brand team, the campaign will run during the festival across several digital and offline media channels.

Founded by Abhay Hanjura and Vivek Gupta, Licious offers meat and meat products. It is present in raw and fresh meat and seafood, mariandes and ready-to-eat categories. In six years, Licious claims to have witnessed a 300% growth and served over three million packs of meat products to consumers across 28 Indian cities, Bangalore, Hyderabad, NCR, Chandigarh, Mumbai, Pune Chennai, Coimbatore, Jaipur, Kochi, Vizag, Vijayawada, Kolkata, among others.