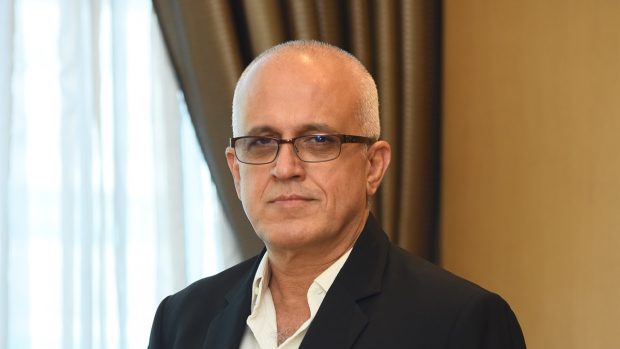 Although the objective by companies is still unknown, India has found that using patriotism as a marketing strategy succeeds 90% of the time.

The current scenario in India is more about building a nation and becoming self-reliant. In order to connect with consumers, many brands have used the ‘Atmanirbhar Bharat’ in their campaigns and advertisements. Advertising that promotes a sense of national pride and emphasises the use of domestic materials in the manufacturing process are examples of buzzwords in advertising. Although the objective by companies is still unknown, India has found that using patriotism as a marketing strategy succeeds 90% of the time. This bandwagon may prove to be an elixir for corporations searching for a means to appeal to the public. Brands are effectively marketing and advertising their products through ‘nation building.’ However, it has been found that most new brands are leveraging this more than ever before. Their entire advertising effort is built on country development and self-sufficiency. It appears that brands are continually drilling into our heads that they are helping to build this nation and make India self-sufficient.

Since gaining independence 75 years ago, our nation has existed as a sovereign state free from exploitation and slavery. And yet, after all these years, independence has become little more than a show to satisfy the consumerist demands of an India that is becoming more and more competitive. Supporting the army or indigenous products, the most “obvious” manifestations of nationalism, gives consumers a sense of fulfilment. Because consumers think they are contributing to the good of the country, they can afford to disregard wrong. This self-fulfillment is just as much a fiction as the ‘felt scarcity’ that consumers internalise in order to fulfil it through capitalism. Similar to how brands go all out on this day, they paint themselves in saffron, white, and green and exude moments like ‘Make in India.’ Many companies have launched advertisements as part of their advertising campaigns in an effort to capitalise on such movements. Over the past few years, there has been an increase in the number of companies selling their products and services in the name of nation development. However, their brands and products have little to do with fostering national development or nationalism. Such brands solely consider using emotional advertising to benefit from the consumer.

Many companies actually contribute to the development and independence of our country. This aids them in expanding the campaign’s reach and guarantees that consumers interact with the advertisement (emotionally). Such brands help consumers associate their goods with all the ideals associated with the country’s past, including freedom, tenacity, and innovation. Invoking Indian iconography often conveys a brand’s dignity and integrity while also promoting traits that customers can feel proud to support. This helps to increase consumer loyalty to the brand. This provides the brands with the advantages that come with some expressed and some unspoken feelings. Additionally, it affects people’s hearts. For instance, in order to encourage consumers to associate a product or service with cricket’s “national pride” culture, backing music for advertisements would frequently feature a throng of people celebrating while playing a patriotic song and waving a flag.

The audience and unity

This is the basis for the success of the national building buzzword. In this modern age, it embodies togetherness and connectivity at its finest. Anything that has the power to bring people together will activate some form of crowd work, which increases the rate at which viewers become paying customers. The majority of Indians are patriots, thus this kind of marketing effort will resonate with them.

Being social creatures, people want to live in communities since they are more secure and productive there. Being around people all the time gave rise to emotions. Our hormones dance when we witness something emotionally charged, and we retain that memory for a long time. Advertising with an emotional topic has an effect on our brain, causing the emotional chemicals to awaken and dance.

Nationalism or nation building may seem like a simple strategy to boost sales on patriotic occasions and holidays, but in reality, it’s difficult to fake national pride. A product cannot receive the tricolour just because it is produced in India; brands must actively promote a patriotic image to customers. Great advertising relies on appealing design and communication to establish ties between a brand and its customers.

The author is founder-CEO, Hotstuff Medialabs