by Roastbtrief
in Advertising, Campaign
Reading Time: 1 min read
A A 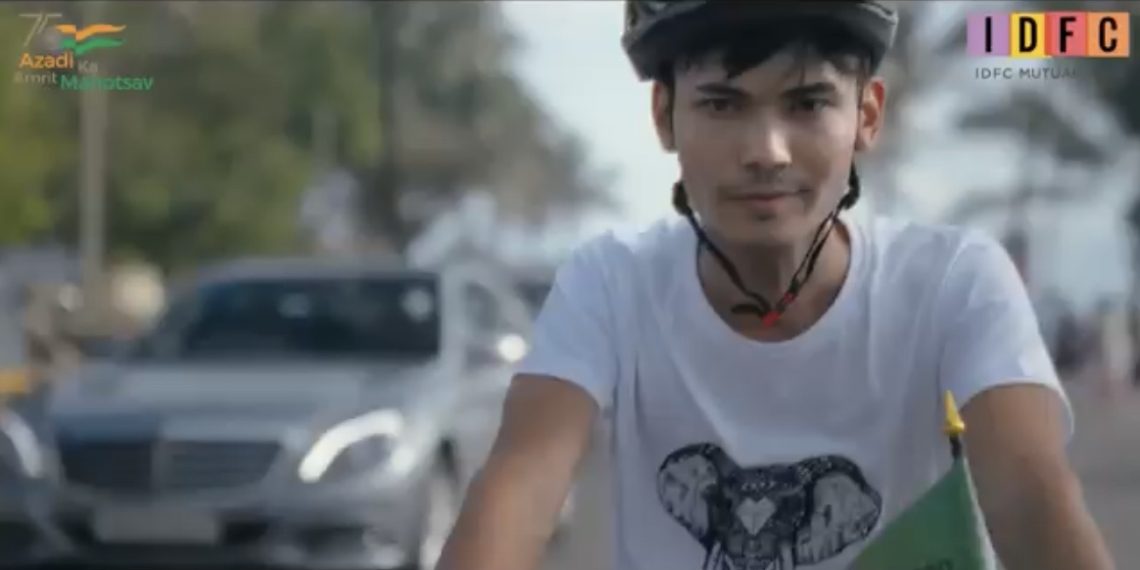 IDFC Mutual Fund has released a film, ‘#UnitedByInvestments’, to celebrate ‘unity in diversity’.

The film pays tribute to the diversity that defines the various investors across the country. It is available on IDFC Mutual Fund social media channels.

The film has been released at a time when the Indian diaspora exists in the digital world, with social media erasing borders and regions. It intends to send out a message about ‘investments’ and ‘mutual funds’ being a constant across the nation, with every citizen wanting a better life, more financial freedom, and stability when it comes to finances in the long term.

Gaurab Parija, head – sales and marketing, IDFC Asset Management Company, said, “The investor of today is a unique individual in his or her own right, and has a unique personality and opinion. We wanted to celebrate the new age diversities while uniting the people under one common goal of financial freedom through mutual funds and hence the conceptualization of #UnitedByInvestments.”

Jignesh Dawda, vice president – marketing, IDFC Asset Management Company, said, “The film takes things a few steps ahead by acknowledging non-binary individuals and non-conformists amongst the target audience represented. With various opinions that break stereotypes and stand apart, building up the story, the film brings it all together by uniting people who are divided by opinions through mutual funds.”