Gucci ventures into the world of NFTs 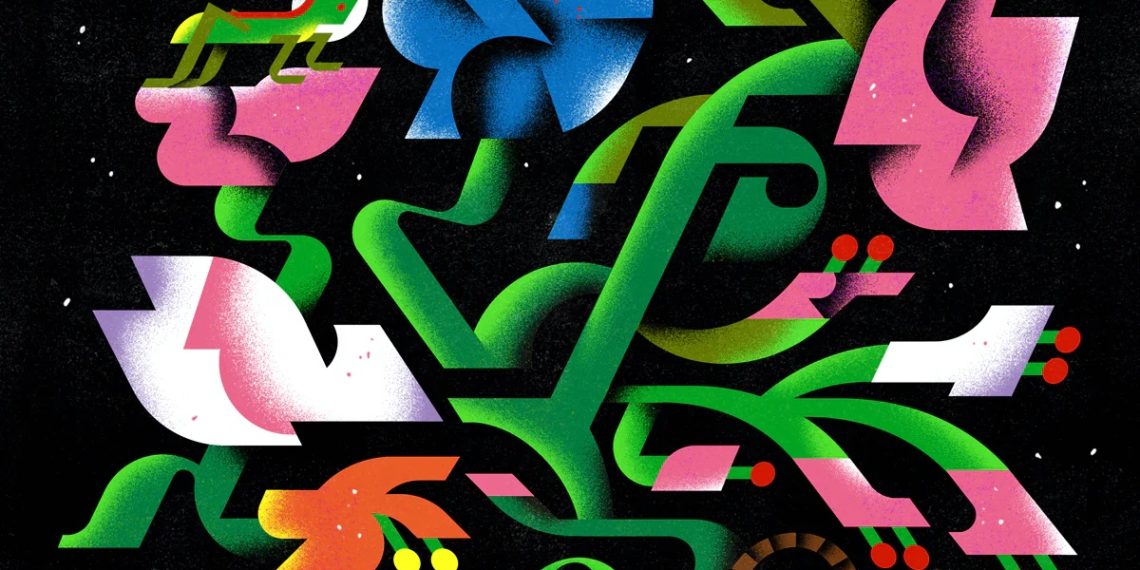 Launched last year, Gucci’s online platform Vault looks back across the fashion house’s 100 years of design history with a series of rotating ‘editions’, inspired by the layout of magazines.

Now the brand is taking its visual experiment one step further with the platform’s first online exhibition and auction of NFT artworks, which has been created in partnership with marketplace SuperRare.

The Next 100 Years of Gucci presents a selection of NFT artworks by 29 different creatives, each envisioned as a collectible fragment of the brand’s heritage – and a snapshot of what might come next for it.

Spanning cryptoart natives through to more traditional creatives who are experimenting with digital artforms, the list of artists are drawn from past Gucci collaborators along with emerging talents.

The initial slate of artists includes Alex Trochut (who CR recently spoke to about the NFT goldrush and what it means for artists), Aliina Kauranne, anchenillustration, Antoni Tudisco, Dārta Katrīna, eBoy, Kris Andrew Small, and Sasha Katz, among others.

The brand will also be hosting a series of Twitter Spaces conversations, where artist, philosopher, curator, and writer Rowynn Dumont will speak to participating artists about creating and collecting art today.

With Gucci’s reputation for championing great creative talent and putting its own stamp on trends, rather than jumping on the bandwagon, the exhibition feels like one of the more convincing brand-NFT crossovers we’ve seen, at least so far.

A snapshot of humankind in Royal Ontario Museum ad