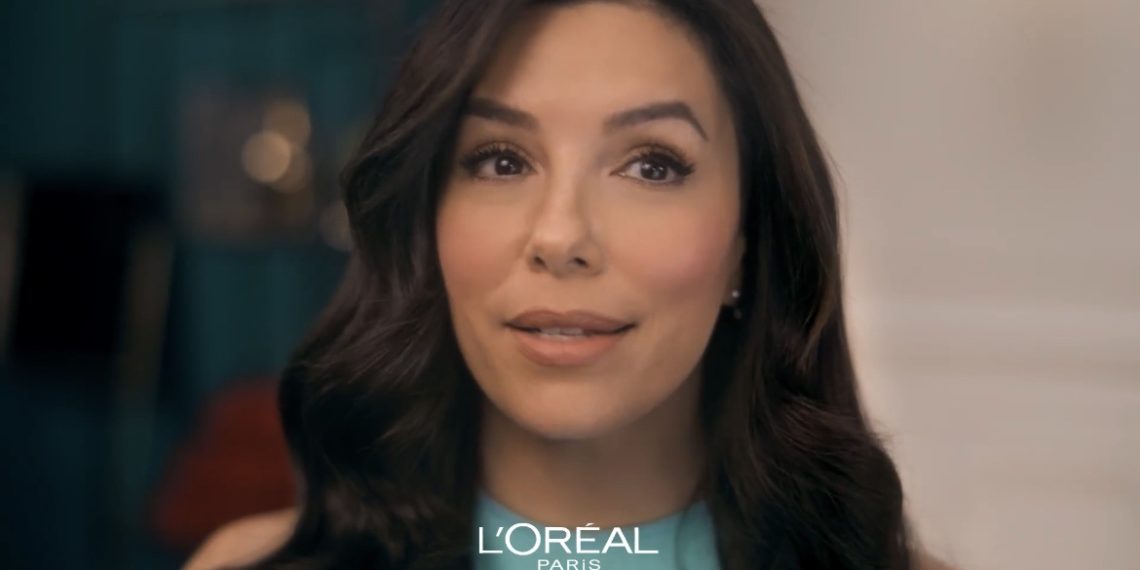 How do you turn a root touch-up product into a humorous campaign? That’s the crazy bet McCann Paris has made. After its international Stand Up campaign, L’Oréal Paris has entrusted its new activation for its Magic Retouch product to McCann Paris. The world’s leading beauty brand has granted the agency a great deal of creative freedom in the making of this commercial.

McCann Paris envisioned a ’70s world with an ultra-coloured retro-chic atmosphere where Eva Longoria can be seen in the role of a ‘genie’, armed with her Magic Retouch. “The motto ’I’m worth it’ is crucial in today’s world as it represents L’Oréal Paris’s purpose to empower women. But sometimes we can also allow ourselves to have a little comic relief. Magic Retouch is truly a magical product. Eva as a genie is perfect. This film is really truth well told: Magic in the bottle!” says Julien Calot, creative director at McCann Paris.

The muse is out of the bottle, like a genie, and grants women their wish of making their roots disappear in ‘3-2-1 done!’ This campaign was created in a parodic tone, allowing the sometimes taboo subject to be made less complicated, but also proving the effectiveness of the product with perfect and instantaneous coverage.

The 360 campaign is captured across 3 TV spots, each featuring Eva Longoria and her Magic Touch bringing back the shine to women’s roots in each of their daily situations. In France and the UK, the campaign is 100% on TV. In all other countries, there is also digital in addition to TV, particularly in Germany, Italy, Spain and the United States.

NAME OF THE COMPOSITION: “Magic in Paris”