by Roastbtrief
in Entertainment
Reading Time: 1 min read
A A 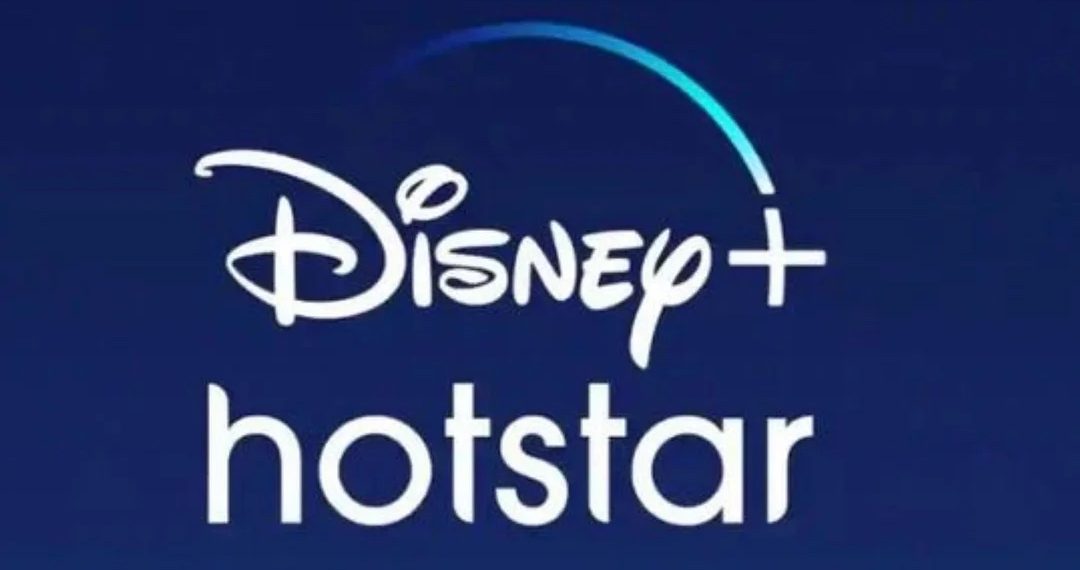 The concurrent viewership for the Asia Cup clash between the two teams has surpassed their ICC T20 World Cup 2021 face-off which had 12.8 million concurrent users on the platform

Sunday’s nail-biting clash between arch-rivals India and Pakistan attracted 13 million concurrent users on Disney+ Hotstar. India and Pakistan faced each other in Asia Cup 2022 after over 10 months since the two sides clashed in the ICC T20 World Cup 2021.

The concurrent viewership for the Asia Cup clash between the two teams has surpassed the their ICC T20 World Cup 2021 game which had 12.8 million concurrent users on the platform.

The ICC Cricket World Cup semi-final game between India and New Zealand holds the record for having the highest concurrent users with 25.3 million users tuning in to watch the match on Disney+ Hotstar.

As reported earlier, Disney+ Hotstar’s paid subscriber base jumped 30% YoY to 58.4 million for the quarter ended 2nd July against 44.9 million in the same quarter last year.

On a sequential basis, the paid subscriber base jumped 27.23% from 45.9 million for the quarter that ended 1st January. The average monthly revenue per paid subscriber for Disney+ Hotstar increased from $0.78 to $1.20 due to higher per-subscriber advertising revenue.

Meta and Jio Platforms collaborate to launch JioMart on WhatsApp

Meta and Jio Platforms collaborate to launch JioMart on WhatsApp