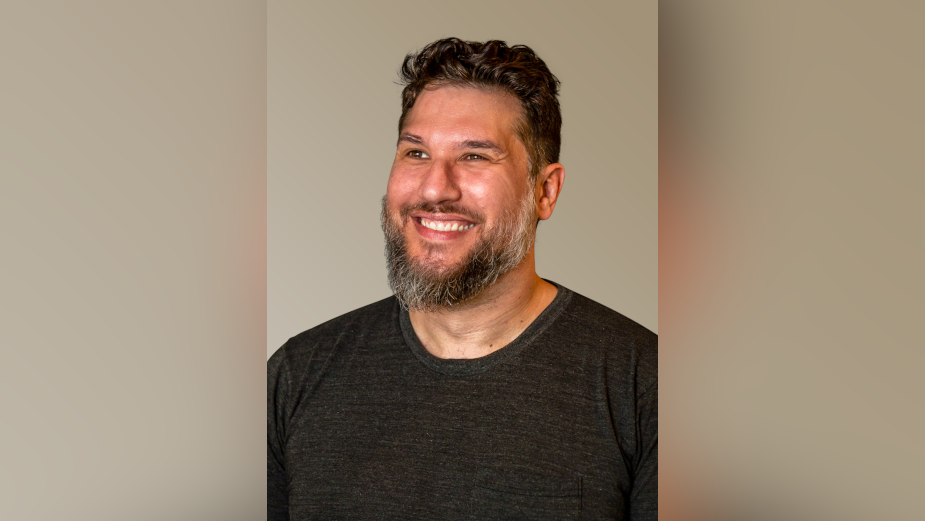 He will work closely with Curtis Doss, executive creative director, design, overseeing projects and campaigns for Compadre’s existing clients, as well as helping expand the agency’s footprint into new verticals and markets with his deep knowledge and expertise in social media, Web3/Metaverse, and experiential.

“Patrick is joining us at an exciting point in our growth as we continue to push into new opportunities,” says Robert Blatchford, Compadre co-president. “He’s a big-picture conceptual thinker with strong experience in innovative 360 initiatives. That, coupled with Curtis’ beautifully designed storytelling, will lead the way in shaping and elevating the ‘big idea’ for our clients.”

“Compadre has a strong footprint in the world of entertainment marketing — from leading names like ESPN and CBS to tech-forward brands like Netflix, Amazon, Apple, and Meta that have emerged as big players in the space,” adds Patrick. “I’m excited to help build on that legacy and help break new ground as we harness the exciting things that are happening at the intersection of media, tech, and storytelling today. Compadre has all the talent to navigate these exciting new waters on the horizon, and they run a tight ship that can deftly adjust course as needed to get us where we want to go.”

Patrick joins Compadre following a tenure at modern marketing agency Known, where, as group creative director for growth and innovation, he spearheaded campaigns and projects for HBO Max, Netflix, Spotify, Paramount Pictures, and CNN, to name just a few.

“At Known, I was able to really push for the kind of marketing that doesn’t feel like marketing – which is what consumers really want these days,” says Patrick.

Another highlight from Known was the Promax-winning, immersive transmedia campaign for the TBS comedy series Chad, which saw Patrick develop an in-world cross-platform social campaign where the titular awkward teen attempts to become a social media star. This allowed Jones and his team to collaborate with the show’s creator and star, SNL’s Nasim Pedrad, creating wholly original comedy content that ran parallel to the show’s first season.

“If a fan is going to follow our marketing, we want it to offer a deeper experience that builds on the world of the IP and rewards their investment,” observes Patrick. “That’s the sweet spot, especially for gen z, who have infinite options to spend their attention and time on.”

Another particularly innovative campaign of Patrick’s saw Postmates team up with TikTok for an LA-exclusive experience, where local restaurants whipped up the platform’s most popular recipes for delivery, like Whipped Coffee and Pancake Cereal. The campaign, launched at the height of covid-19, helped raise funds for local restaurants during lockdown and led Rolling Stone to comment, “Postmates launching a menu based on TikTok trends is the most 2020 thing ever.”

Originally hailing from New Orleans, Patrick studied both Advertising and Psychology at the University of West Florida – a perspective he sees as key to his marketing perspective. After beginning his career in NYC where he worked on numerous legacy brands like Heineken, Charmin, Reebok, and Verizon, he relocated to Los Angeles in 2015 and transitioned primarily into entertainment marketing, quickly keying into the industry’s lightning pace and willingness to take big swings to grab audience attention. Since making this shift, he has done everything from using bleeding-edge Adobe motion capture tech to host a livestream Q&A with Sherlock Gnomes, to launching the biggest continuous grid takeover in Instagram history for HBO Max, to writing and producing interactive video content with John Cena for Peacemaker (a career highlight for the WWE fan).

When he’s not thinking about marketing, Jones can be found chowing down on a big plate of BBQ, watching the latest and greatest movie (he watches one a day), or hanging with his wife and their corgi, Gumbo. Looking forward to his time at Compadre, Patrick cites an eagerness to expand into campaigns for tech brands, as well as exploring how Web3 and other transmedia developments will create new possibilities for innovative marketing.

“Ultimately, the best creative is all about paying attention to shifts in the ways that audiences consume what you’re putting out there, and really asking yourself why fans care about something in the first place,” concludes Patrick. “Once you know that, you can start to figure out where people will be in a few years, and get in on the ground floor. Plant your flag early, so that you’re not trying to play catch-up. Out on the edge is where the coolest stuff is typically done.”

How to Stop the Big Hire Becoming the Big Misfire

How to Stop the Big Hire Becoming the Big Misfire

The Hype Around the Metaverse is Finally Dying Down… What Will Happen Next?