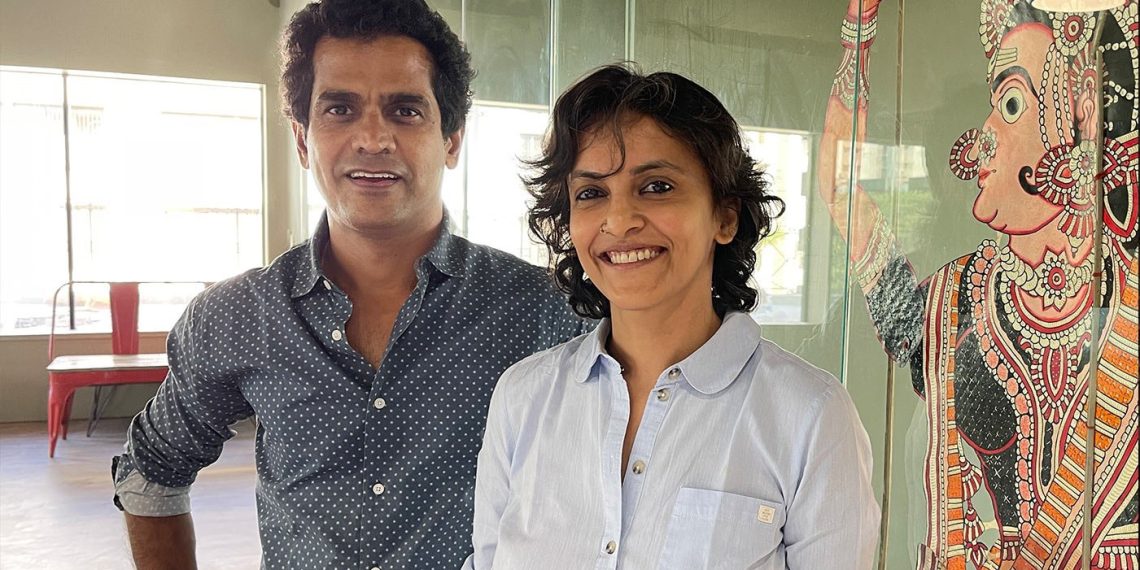 Wieden+Kennedy has appointed Ayesha Ghosh as Managing Director for India. Based in Mumbai, she will partner with Santosh “Paddy” Padhi, who was tapped as CCO of Indiawas for the independent agency in March.

Current W+K Delhi Managing Director Gau Narayanan, who is leaving India and W+K to return home to the UK, will stay on in his current role to help with the transition through August.

Ghosh joins the agency after six years at Taproot Dentsu, where she was CEO, based in Mumbai. She joined Taproot in 2016 as general manager and was promoted to CEO in 2021.

Prior to Taproot, she was part of the leadership team for Contract Advertising for over a decade, helping build and grow the agency’s presence.

Wieden+Kennedy recently began expanding its presence in India, moving into Mumbai with the hire of Padhi and now Ghosh. Previously the agency had been established in Delhi since 2007, over the years working with some of India’s most popular brands including IndiGo Airlines, Royal Enfield, and the government of India.

“I hope to absorb some of that genius and with the help of a talented team in India and an ace like Paddy, create some genius of our own. With scattered attention, infinite distractions, only work that is honest and primal, will win for brands. And that’s what we mean to do.”

Santosh Padhi added: “Ayesha and I have worked closely together for a good number of years at Taproot, we understand and complement each other. An organization is known by the kind of people that work for it and both of us will be focusing on putting together a crazy, talented bunch of people, across departments. And we believe that magic will follow.”