by Roastbtrief
in Digital
Reading Time: 1 min read
A A 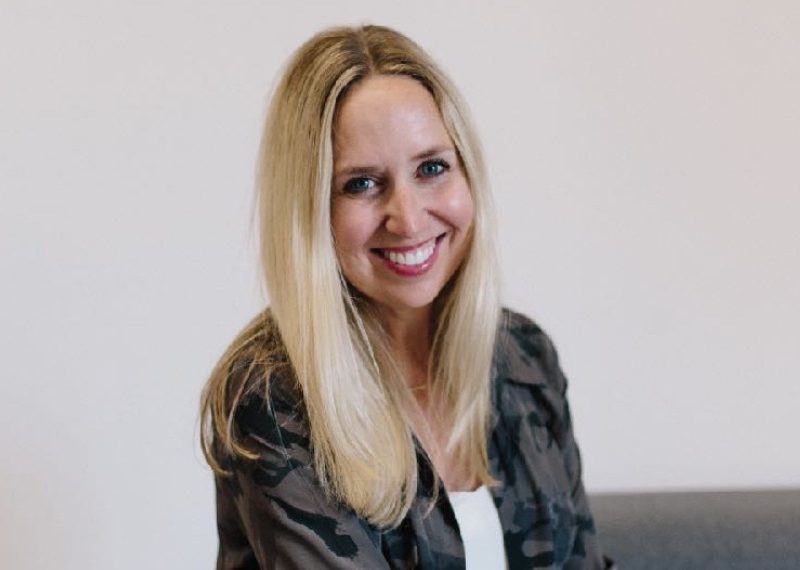 Hahn will report to Twitter CMO Leslie Berland, who had previously been handling communications on an interim basis.

Twitter has recently hired new top executives, despite a companywide hiring freeze. In June, it appointed Maggie Suniewick as VP of partnerships from NBC Universal and Ella Irwin as VP of product for health and service.

Twitter CEO Parag Agrawal has shown a few top executives the door including its security chief, its head of consumer, and revenue product lead.