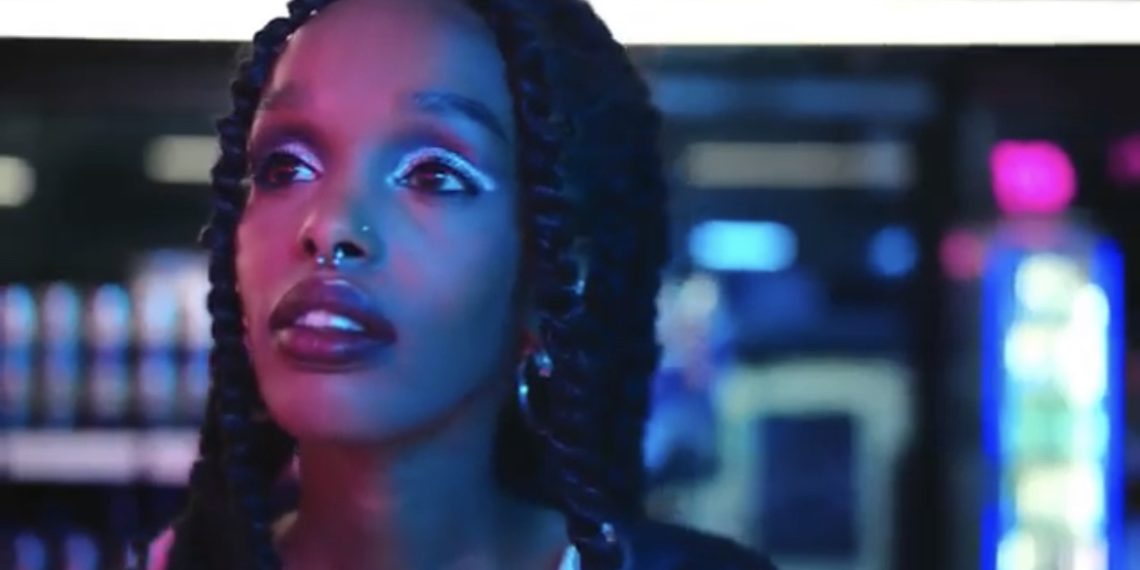 The campaign tells the story of five aspirational characters

Tissot turns up the mix of modern and retro with a cinematic new campaign #OffTheCuff for its unisex watch Tissot PRX 35mm.

Earlier this year, the Swiss watchmaker Tissot had added 35mm case, with a choice of satin-brushed steel models with either blue, green, light blue or silver sunburst dials, and a further model with a yellow-gold PVD-coated case and dial.

This PRX campaign tells the story of five aspirational characters, friends with their own look and personality, but united by their attitude, lifestyle and choice of the new PRX 35mm.

The scene is set in classic pop culture. A car, a gas station and a destination unknown. The scent of freedom charges the air & everything seems possible Life is off-the-cuff. It’s there to be seized.

The 9 new models of Tissot PRX consisting of new automatics with upscale gold bezels, a high-end automatic chronograph, and a new expression of the design with a 35mm case for both men and women, directly inspired by the 1978 original.