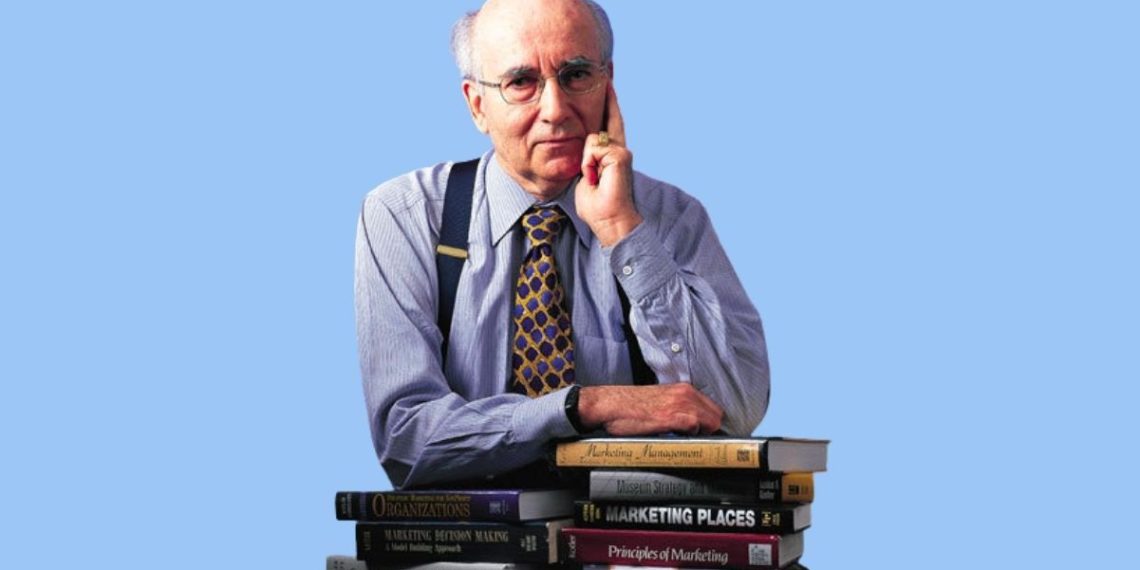 Marketing author, consultant, and professor emeritus Philip Kotler will be this year’s recipient of the MAD STARS 2022 International Honorary Award.

Traditionally, MAD STARS has awarded an International Honorary Award to individuals and organizations that have achieved ground-breaking innovation and achievements in the industry of advertising.

This year to reflect the broadening scope of MAD STARS and its expansion beyond advertising to include the fields of marketing and digital content.

Kotler has been a pioneer, advocate and leading figure of the marketing industry for more than half a century. He is the author of over one hundred and fifty articles and 90 books, including Principles of Marketing, Kotler on Marketing, Marketing 5.0: Technology for humanity, My adventures in Marketing.

His research covers all aspects of marketing. He has been a consultant to IBM, General Electric, AT&T, Bank of America, Merck, Motorola, Ford, and others. He has lectured several times in Italy, Sweden, China, Japan, India, Australia, Brazil, Chile, and many other countries.

Kotler will give a special talk at MAD STARS in August to commemorate the award. It will be held over two days under the following themes Vision for Valuable Marketing and Place Marketing and Strategy.

“We are very proud that our very first honorary award for someone from the marketing field, would be awarded to a leading figure known as the father of modern marketing. Professor Philip Kotler’s achievements in marketing are unparalleled, he is a leading authority in the field of international business.”, said Hwan-Jin Choi, chairperson of MAD STARS.

MAD STARS 2022 will be held from the 25th of August to the 27th in Busan and is currently accepting pre-registration for attendance. MAD STARS 2022 will also be held online through the festival’s website. For more information visit www.adstars.org.

180 Strengthens Commitment to Innovation with Host of New Hires