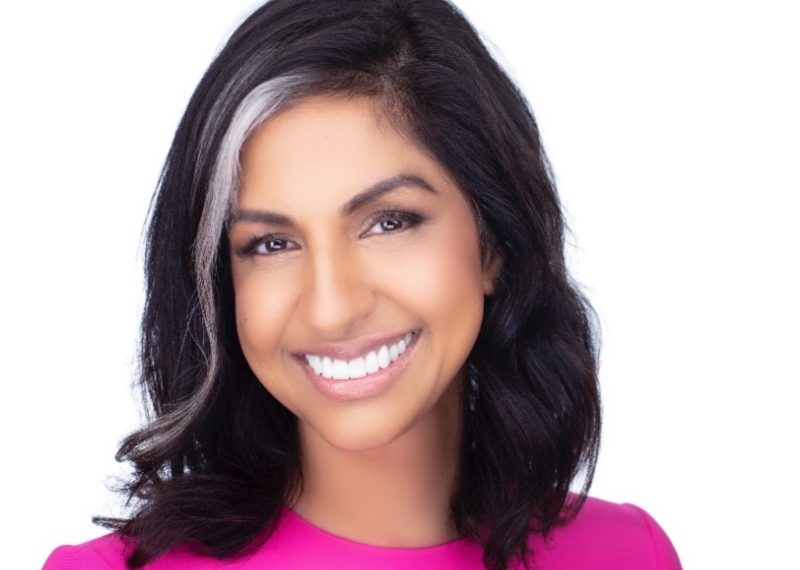 Neera Chaudhary, who joined Ketchum 18 months ago as president of its North American operations, is leaving the firm to “take her career in a different direction.”

NEW YORK—Neera Chaudhary, who joined Ketchum 18 months ago as president of its North American operations, is leaving the firm to “take her career in a different direction.

Chaudhary, who had previously been head of the global healthcare practice at Golin, was tasked with leading a turnaround in the firm’s largest region, working closely with global chief executive Mike Doyle, who had been appointed to his role a year earlier, having previously held the North American role himself.

Doyle and Chaudhary had been working to restore stability to the Omnicom-owned firm, following the brief tenure of Barri Rafferty, appointed as CEO in 2017, who left three years later to lead communications at Wells Fargo. While the firm had maintained its creative reputation, it had been lagging many of its peers in terms of growth.

In an internal memo, Doyle confirmed Chaudhary was stepping down from her role “to take her career in a different direction.” He added: “Neera has made a tremendous impact on Ketchum. Her veteran communications expertise and strategic consulting acumen contributed to the expansion of our client relationships, business growth, operational oversight, DE&I strategy and talent pipeline….Neera is a powerhouse, and we know that she will make great things happen wherever she contributes her talents.”

Doyle said he would be “leaning in” to North American operations while the search to replace Chaudhary was under way, working closely with the existing leadership team, who he said “have a strong sense of who we are and where we are going.”