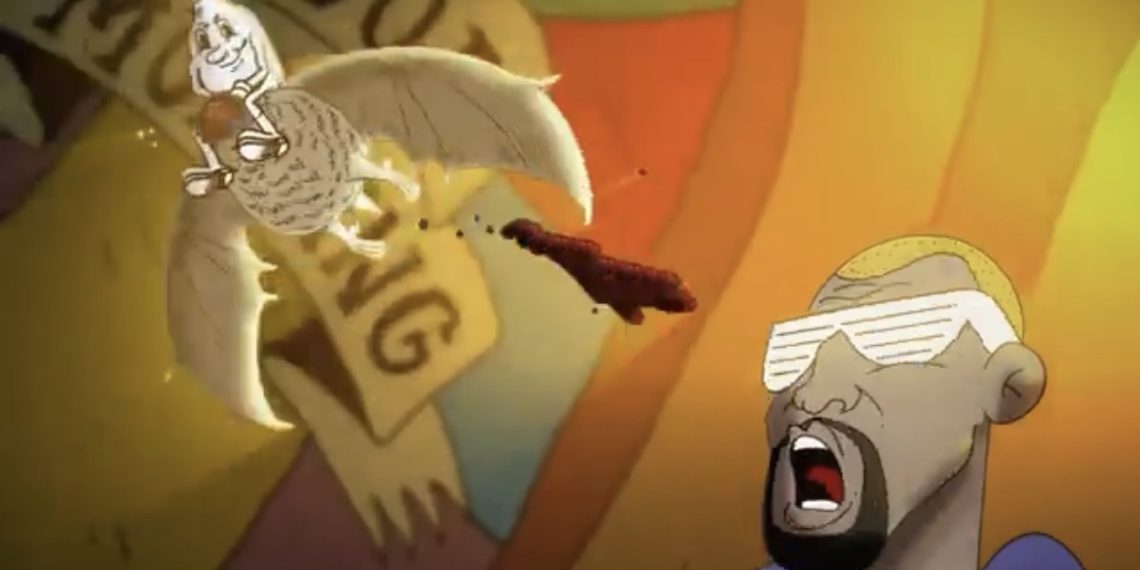 Legendary magazine CREEM has reemerged this year as ‘CREEM Entertainment’, resurrecting the Detroit-born voice of rock ‘n’ roll made famous by legendary writers like Lester Bangs, Patti Smith, Cameron Crowe, Jaan Uhelszki, Dave Marsh, Lisa Robinson, and more. And with it, the return of their iconic rock mascot (drawn by R. Crumb), Boy Howdy!, who debuted on the second issue of CREEM in 1969 and graced the pages of almost every issue for 20 years.

Leading the brand launch creative is rising indie agency fable.works, which won the business after a pitch earlier this year. Dubbed ‘CREEM is Risen’, the 360 campaign is a balls-to-the-wall joyride capped by a fever dream-like cartoon following Boy Howdy!’s return from the clutches of death 33 years ago, aboard a headless bat, then a heaven-bound rocket ride on Lester Bangs himself.

Creem CEO John Martin considers the cartoon a rallying cry for fans. “This is for the millions of rock ‘n’ roll fans worldwide, misunderstood, underserved and upset that they get fed a steady diet of nothing from establishment music brands. We are those fans and we’re pissed too. So we wanted to make an insane piece of entertainment to champion the rock ‘n’ roll community – and as a way of putting the usual suspects on notice – their time is up. CREEM’s back.”

“CREEM’s comeback is a moment in music history. Agencies often throw around the word ‘dream client,’ but in this case, it’s an actual direct hit. Right in the feels, for everyone involved,” said fable.works co-founders Rick Williams & Marcel Yunes.

The campaign aims to boost subscriptions and get rock disciples rallying around music’s biggest comeback – culminating with CREEM’s first new issue in three decades, due out this September.

SCORING TO PICTURE BY ZACH SHIPPS