180 Strengthens Commitment to Innovation with Host of New Hires 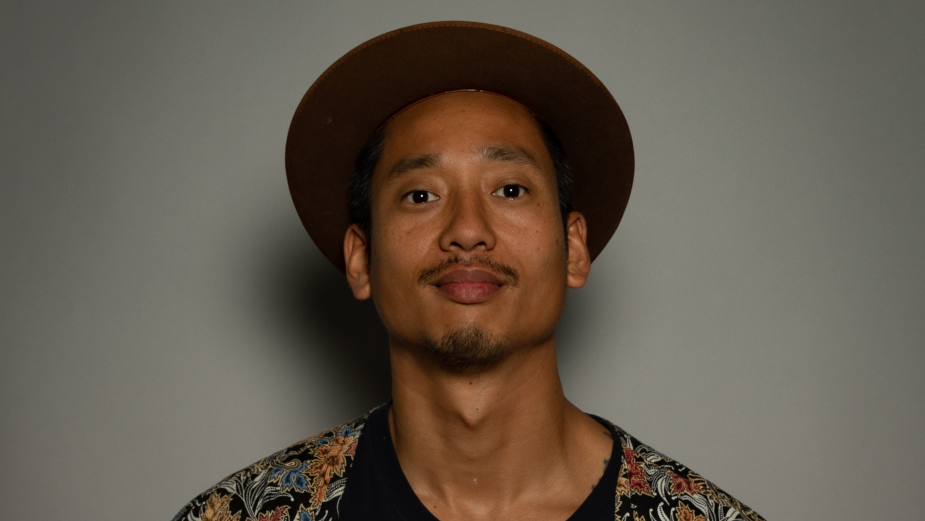 As 180 welcomes 40 new faces in 2022, the hiring of a creative director of innovation reflects the agency’s desire to bring together fresh perspectives and skill sets for truly modern brand building

The 180 creative ecosystem has seen exciting growth in 2022 with new offices in New York already doubling in size.

Meanwhile, the Amsterdam office’s first half of 2022 has also been on the up with the hiring of almost 40 new members of staff across every department, from PR to social and creative as well as the appointment of a new people director.

The hires reflect the agency’s desire to bring together fresh perspectives and skill sets for truly modern brand building.

Alongside roles in traditional account management, production and creative, there’s been additional investment in data, social, AR and CX design. The hires come from around the world, from the UK to Australia, Brazil, India, Italy and France among others.

Marcia brings with her a wealth of expertise in the talent and recruitment space after stints at WE ARE Pi, 72andSunny and Wieden+Kennedy. While Jeena’s previous roles at Wieden+Kennedy and WA ARE Pi are testament to his desire to never settle and champion an entrepreneurial spirit.

Jeena commented: “I’m excited to be stepping into the world of 180, a creative ecosystem with innovation at its heart. To work alongside a team of people creating the world as it could be. To create remarkable work for our clients that is rooted in truth and embedded in culture.

Sander Volten, global CEO of 180 said, “Following 36 months of growth and innovation, we’re as committed as ever to the belief that there’s nothing more powerful than a fresh perspective. We need the talent and mindset that takes us into braver, bolder waters. These hires will help us do just that.”

180 Amsterdam has also deepened its partnership with the Refugee Talent Hub, working alongside the organisation to support and hire incredible talent within the refugee community in the Netherlands. From meet and greet sessions to a new mentorship programme as well as an important new publication, the partnership is one that is only going from strength to strength.

The agency has won a series of awards at Cannes Lions and shortlists for their work with Cox Communications, DHL and their NGO partnership with AllRise. The Amsterdam hub of the agency also recently secured more projects from PepsiCo and US multinational Conagra while launching the sustainable scooter service TIER across Europe.