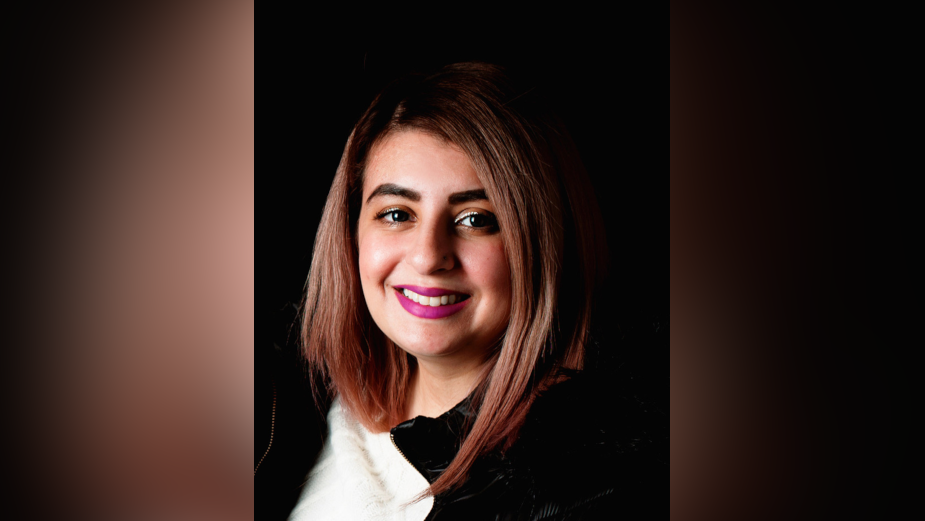 After building an accomplished career in Asia, Hira Mohibullah will join VMLY&R as executive creative director based in Kansas City. Joining from BBDO Pakistan, Mohibullah is the latest addition to VMLY&R’s growing bench of creative talent, and will focus on working with teams to elevate creative output, leading on key projects, and taking an active role in new business development. The appointment marks Hira’s move to the North American market, where she will join the senior ranks of VMLY&R’s US creative team and report to John Godsey, chief creative officer, North America.

Hira spent six years climbing the creative ranks at BBDO Pakistan, most recently serving as executive creative director and working on notable client accounts such as Unilever, 7UP, Frito-Lay, and UNWomen Pakistan. In her time at BBDO, Mohibullah’s leadership was instrumental in elevating the agency’s reputation into worldwide circles. Hirs has won over 215 international awards, including Cannes Lions, D&AD, Clio, and more, receiving international acclaim for campaigns that have driven social progress such as changing legislation around child marriages, reducing child-burn incidents by 50% and supporting the reunion of missing children with their families.

“With her award-winning creative talent, wide-ranging experience, as well as strong design thinking, I am confident Hira will deliver exceptional approaches and solutions for our clients and continue to push creative momentum for the agency,” said John, chief creative officer, North America, VMLY&R.

Hira is celebrated for her advocacy of gender balance in the workplace. She has leveraged the power of advertising to impact positive social change in Pakistan, with a special focus on women’s empowerment. A mother of two, she has helped set up a day care at two of her previous workplaces, enabling more mothers to join and remain in the workforce.

An experienced creative, Hira has been named as one of Ad Age’s 40 under 40, #21 Most Awarded Creative Director by The Drum World Creative Rankings 2020 and Campaign Asia’s Women to Watch 2021. She prides herself upon creating campaigns that have moved culture with minimal or no media spending, winning her more than 215 International Advertising Awards including Cannes Lions, Clios, D&AD and more

“VMLY&R boasts of a phenomenal body of work that’s powered by human connection and I’m absolutely thrilled to have the opportunity to drive that vision forward,” Hira said. “I look forward to joining the great agency culture in Kansas City and working with their incredible roster of client partners!”

Over her 12-year career, Hira has also worked at agencies including Ogilvy and Leo Burnett and brings unique, 10-year beverage experience on brands including Coca-Cola and PepsiCo.

Additional accolades include Cannes Lions See It Be It alumnus, Campaign Asia’s Women Leading Change honoree, Creative LIAisons mentor and TEDx speaker. She has also served on some of the most prestigious juries in the world, such as Cannes Lions, D&AD, Clio, Ad Age, Gerety, NYF, Young Guns and ADSTARS.

St. John’s Campaign for Metro Diner Lets Millennials Have It Their Way