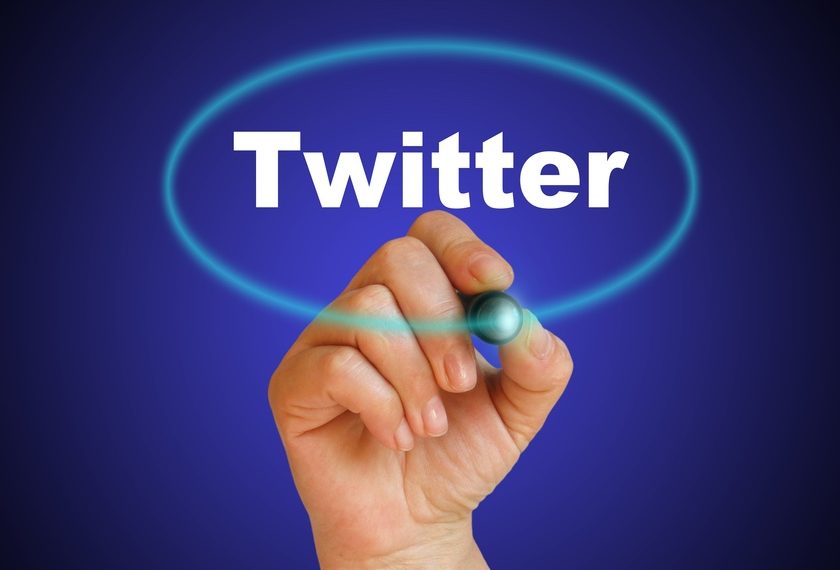 Twitter has been firing senior executives and paused hiring as doubts are raised over whether billionaire Elon Musk will complete his $US44 billion takeover of the social media platform.

General manager of consumer, Kayvon Beykpour, a co-founder of the live-streaming app Periscope, got the news while on paternity leave.

In a series of tweets, Beykpour confirmed that CEO Parag Agrawal “asked me to leave” after seven years.

Apparently Agrawal wants to “take the team in a different direction”.

Beykpour: “The truth is that this isn’t how and when I imagined leaving Twitter, and this wasn’t my decision.

“While I’m disappointed, I take solace in a few things: I am INSANELY proud of what our collective team achieved over the last few years, and my own contribution to this journey.

Bruce Falck, revenue and product lead, was also sacked: ““I dedicate this Tweet to those engineers and thank you ALL for the opportunity to serve alongside you. It’s been awesome. There is a lot more to do so get back to work, I can’t wait to see what you build.”

In the meantime, Musk has put the deal on hold while he reviews Twitter’s ratio of bots to real accounts,

Twitter had estimated spam accounts make up fewer than 5% of the 229 million   daily active users.

Later, Musk tweeted: “The bots are angry at being counted.”

Why the sackings of senior executives at this time?

Agrawal tweeted: “We announced changes to our leadership team and operations yesterday. Changes impacting people are always hard. And some have been asking why a “lame-duck” CEO would make these changes if we’re getting acquired anyway. The short answer is very simple:

“While I expect the deal to close, we need to be prepared for all scenarios and always do what’s right for Twitter. I’m accountable for leading and operating Twitter, and our job is to build a stronger Twitter every day.

No one at Twitter is working just to keep the lights on. We take pride in our work. Regardless of the company’s future ownership, we’re here improving Twitter as a product and business for customers, partners, shareholders, and all of you.

“People have also asked: why manage costs now vs after close? Our industry is in a very challenging macro environment – right now. I won’t use the deal as an excuse to avoid making important decisions for the health of the company, nor will any leader at Twitter.”