by Roastbtrief
in Agency
Reading Time: 5 mins read
A A 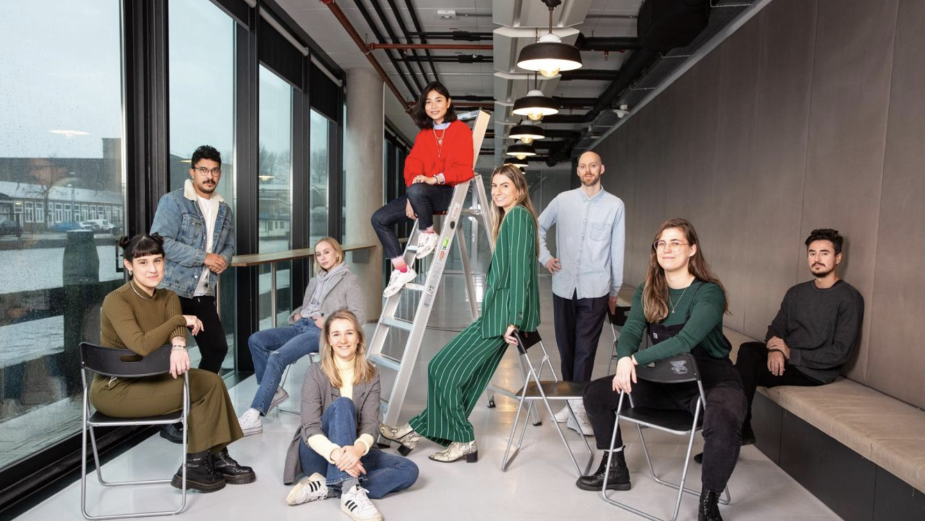 TBWANEBOKO introduces an accomplished group of creative recruits from across the globe.

Prior to joining TBWANEBOKO, these creatives were involved in award-winning campaigns receiving Cannes Lions, D&ADs, Clio Awards and many others.

Doug Fridlund, senior copywriter, is one of the two creatives behind the Audi clowns campaign that won multiple awards including Cannes Lions, The One Show, British Arrows, and Ad Age, ‘Film of the Year.’

Hannah Sterke and Nina Mispelblom Beyer, junior creatives, have only become a duo since they were coupled by TBWA last October. Before they worked as a team, Nina’s graduation film was selected for the Dutch Film Festival and Hannah won second place for the Threshold Award with her WKDA graduation project. Currently, they are working at TBWANEBOKO on a new campaign for SodaStream.

Lucas Arantes and Vinny Couto previously worked on global projects for clients including: Gatorade, Coca-Cola and Ford. The Accessibility Mat – which they created at JWT has won more than 40 awards, including a Yellow Pencil on D&AD. Vinny: “We won several awards including a Clio, Cannes Lions, D&AD and others, as well as our moms’ approval, which is obviously the most important accolade one could receive.”

Rachel Yulo, senior copywriter from the Philippines, has been involved in the introduction of Thr Dissolving: a redesign of the original shampoo bottle – only with zero percent plastic. This project has featured in multiple news outlets, ranging from the BBC to Little Black Book. More information on her work can be found here.

Creative duo Camilla Shoji and Hana Ovcina have most recently been working on adidas. Before joining the TBWANEBOKO office in Amsterdam, Camilla was an Art Director for AKQA in São Paulo, working on campaigns for the likes of Beck’s and Google, winning several awards such as Cannes Lion, Grand Clio and D&AD. Hana, who is a Senior Copywriter, has been part of the Billy Jean King Your Shoes campaign for adidas made by TBWAChiatDay, which won multiple awards at Cannes in 2019.

That passion and drive is also what senior art director, Inna Vartazarian, finds interesting about working at TBWANEBOKO. In the past few years, she has crafted campaigns for Budweiser, Bud Light, Honda at Cossette and Anomaly Toronto and she recently arrived from Toronto to also work on adidas. Amsterdam was a big factor in her decision to move: “A former colleague reached out to me to work here and move to Amsterdam and after talking with Annie, Thierry, Thomas and Darre, I just felt a good vibe and Amsterdam is vibrant and full of inspiration, so I just packed my bags and came here.”

About the diversity and calibre of the new hires, Darre van Dijk, CCO TBWANEBOKO reiterated the importance of shining a light on its creatives: “These young creative minds are the ones who manifest ideas and bring them to life. Their distinct backgrounds, experiences and talents are some of their strongest assets and we are proud to be able to attract talent like this from all over the world.”