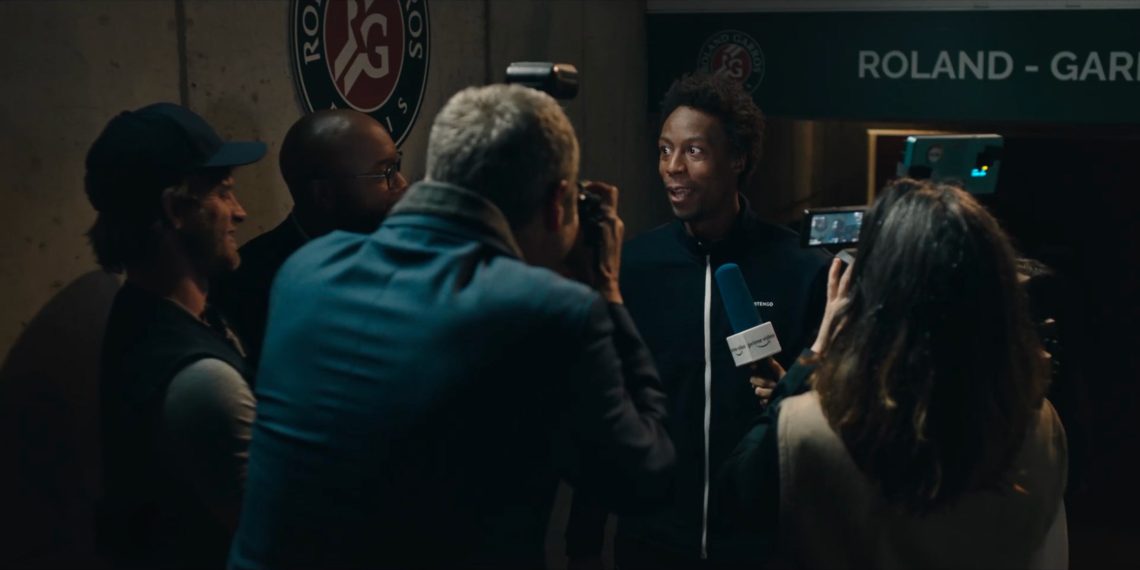 For the second year in a row, Prime Video unveils a new film imagined by FRED & FARID Paris during the Roland Garros Tournament. This new tvc brings the spotlight back to the games played during “night sessions”, a successful program launched by the platform in 2021.

This year, ten of the best games of the French Open will also be broadcasted live and exclusively on Prime Video starting at 9pm Paris time. Opening up these games will offer a new experience for tennis fans, who live their nights to the rhythm of actions taken on day courts by the world’s best players. This celebration of the sporting experience plays to the beat of the ever popular 90’s track The Rhythm of the Night. Directed by Trevor Clarence (Dillinger), the film features a cast of Roland Garros players, including French champion Gaël Monfils, and tennis fans, caught up in the energy of the tournament and covering the irresistible anthem back-to-back.

The film will be broadcast on French TV and digital from May 18 in France. A radio campaign will complete the campaign.

Title of ad: The rhythm of the Night