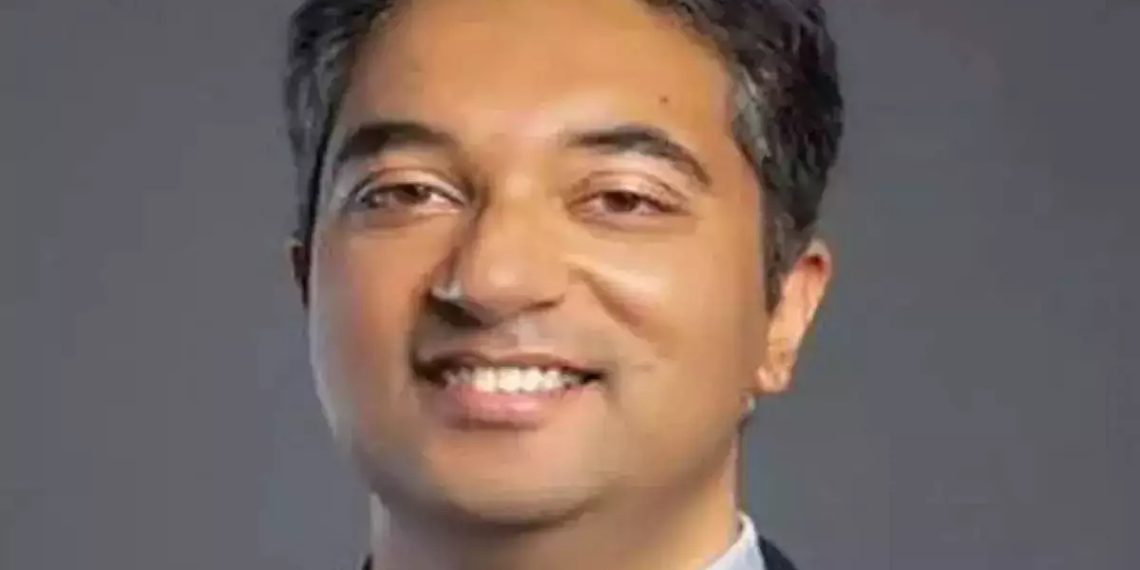 Dubey has been actively involved in Ola’s customer engagement events and was responsible for the mobility firm’s marketing activities. In 2019, Dubey joined Ola in the company’s fintech business and rose up the ranks to head the its marketing initiatives…

Ola Electric chief marketing officer Varun Dubey has resigned from the Bengaluru-based mobility firm adding to the recent spate of exits at the company, multiple people aware of the matter told ETtech.

An Ola spokesperson confirmed Dubey’s departure and said he had moved on for personal reasons.

Dubey has been actively involved in Ola’s customer engagement events and was responsible for the mobility firm’s marketing activities. Dubey had joined Ola in 2019, in its fintech business. Since then, he rose up the ranks to head the company’s marketing function. Prior to joining Ola, he worked with healthcare startup Practo for five years. Dubey had also had a stint at technology company Qualcomm.

ETtech reported on May 6 that Ola’s used car market CEO Arun Sirdeshmukh is leaving. We also reported on May 8 that Dinesh Radhakrishnan, who handled critical engineering functions across both Ola Electric and Ola Cabs, had also quit.

Dubey’s exit is noteworthy as he was seen as being a close aid to Ola founder and chief executive officer (CEO) Bhavish Aggarwal.

The exits of top executives over the past few weeks come at a time Ola Electric is facing backlash from customers amid the vehicles catching fire. An Ola Electric scooter caught fire on March 26 post which the company announced a recall of over 1,441 vehicles on April 24.