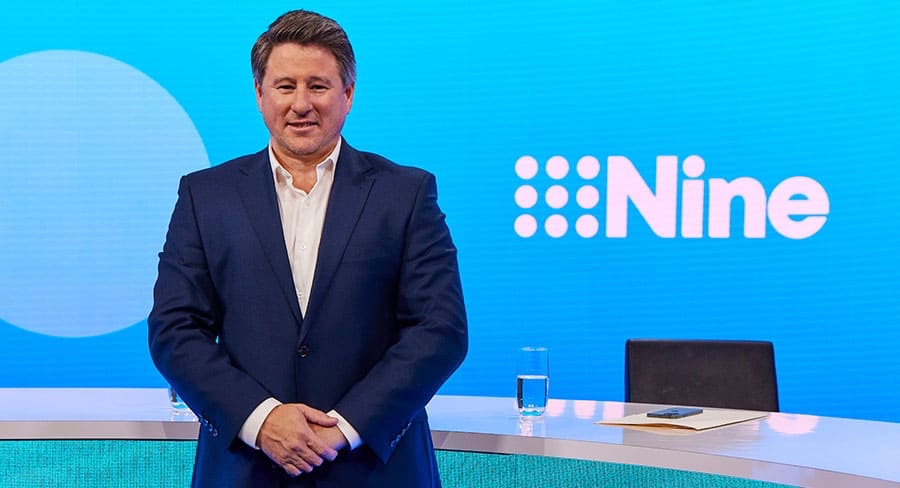 On May 4th, Nine made its investor and trading update presentation to the 2022 Macquarie Australia Conference, with the presentation authorised for lodgment by Mike Sneesby, Nine’s chief executive officer.

The report covers all of the platforms that Nine operates in:

Across Nine and all its multichannels, 16.5 million Australians tune in to the network every month. metro free-to-air television revenue grew 11% in the March quarter, and there was a 32% growth in digital revenue across total TV and Stan.

The combined reach of total TV was c19m Australians every month, while on Stan there were eight originals launched year-to-date which – alongside live sport – drove subscriber performance.

On 9Now, 12.2 million registered users watch as the platform delivers incremental revenue growth from the $3b+ digital video advertising market.

Nine reports that its radio stations across the country attract upwards of 2.2 million listeners every week, and 8.5 million monthly stream starts. There were a total of 63 million streams in H1 FY22.

In radio ratings survey two this year, Nine Radio recorded its best survey two result ever, coming off the back of a year that saw Nine’s talk radio network grow 9%.

Nine has found that 15% of average audiences are streaming at any one time, which is 20% of the cume.

Nine Newspapers are read by 12.4 million people per month according to the report, while growing 29% in digital revenues. The combined reach of all of Nine’s publishing platforms is 16.2 million, with the #1 total news audience for nine being held by the Sydney Morning Herald.

Domain brings in over 8 million property enthusiasts every month, while Drive is reported to be Australia’s leading auto publisher. Domain has seen a 26% growth in digital revenues.

Digital subscriptions are the major growth driver for Nine’s publishing arm, with over 800k registered users and over 400k total active subscribers across the publishing mastheads. The registrations creates incremental targeting opportunities for advertisers.

Across nine.com.au, Pedestrian, and Drive, FY22 and FY23 are expected to deliver double digit revenue growth.