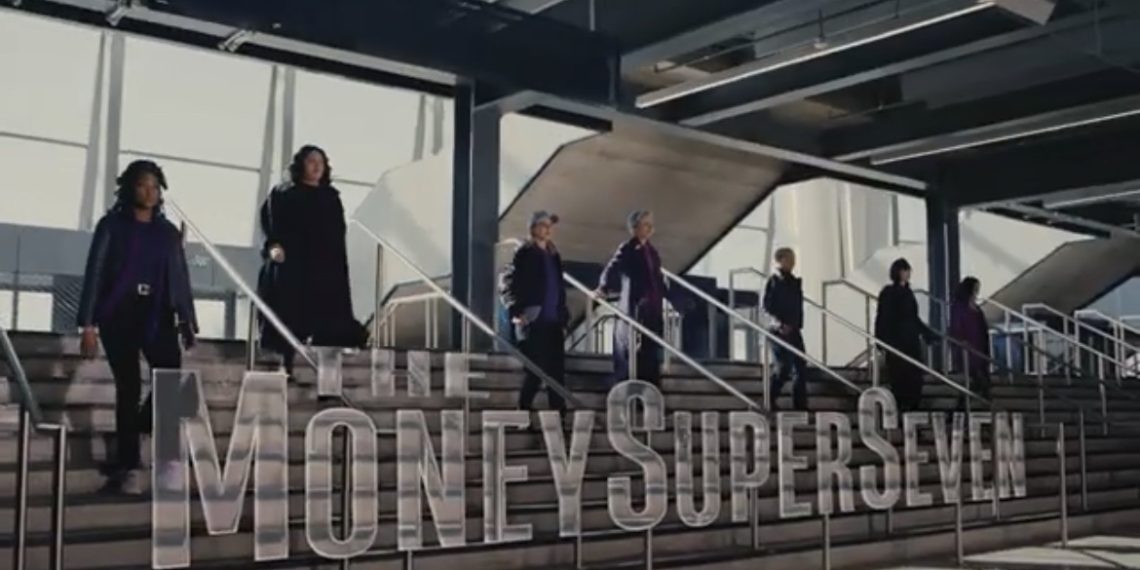 Someone’s come up with a scheme to abate the cost of living crisis at last – not the hapless UK government or the Bank of England (both of whom seem to be sleepwalking into a recession) – but MoneySuperMarket and agency New Commercial Arts with ‘Saving the Nation,’ a pledge to cut £1 billion off bills.

And to make it extra credible they’ve signed up Dame Judi Dench for her first appearance in a commercial, fronting the MoneySuperSeven in a role that seems uncannily like her ‘M’ in the James Bond series.

MoneySuperMarket general manager Lisa Blair says:“We are thrilled that Dame Judi has joined the MoneySuperSeven to steer the squad through its toughest challenge yet. Saving the nation money during the cost of living crisis is no mean feat, but we relish the challenge.

“When it comes to household bills, we know that there are always more ways to save. That’s why we’ve launched Mission £1 Billion – a collective mission to energise the nation to find the best deals for all their household bills, not just car or home insurance. The more bills you compare, the more you could save – and there’s never been a more important time to make your money work harder for you.”

Big, bold high impact advertising designed to grab the headlines – exactly what New Commercial Arts set out to do.

Engine back on the Green Flag case with ‘Only the best..’