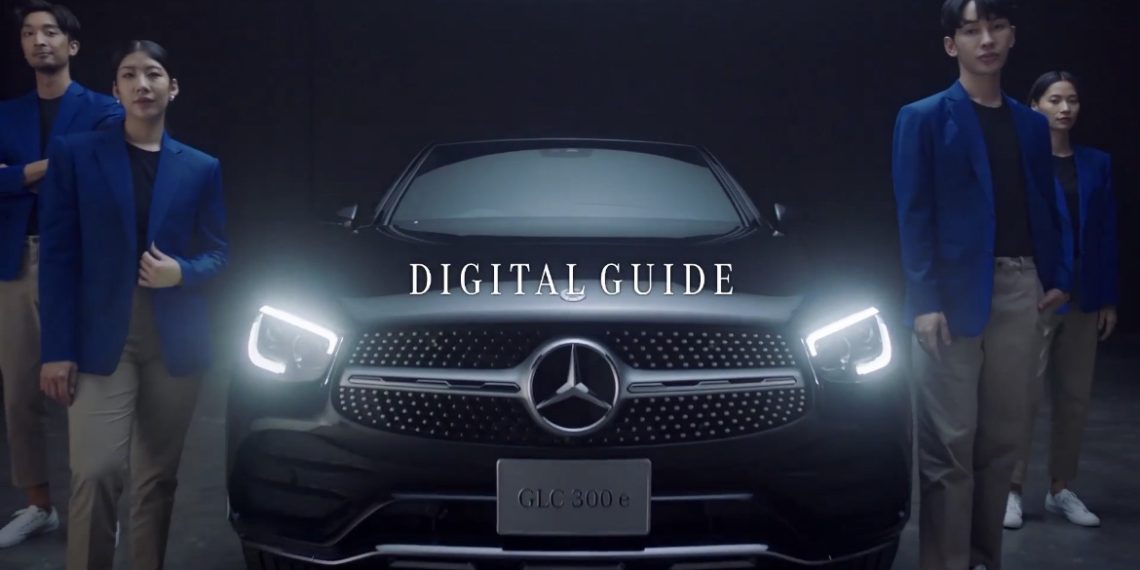 Think about a car show, besides the cars, what else do you expect to see?

Motor shows are one of the biggest events for the automotive industry, but not all attendees come to see the latest in cars. Many also come to see the booth babes, also locally known in Thailand as the ‘Pretty’.

Thailand’s motor shows have been featuring ‘Pretty’ for over 30 years and several of the women have since disclosed the dark truth that comes along with memorizing car scripts, wearing short dresses and bright red lipstick, namely verbal and physical abuse. Others have been raped, stalked, and even killed.

With an aIm to stop this abuse and present a new way forward, Mercedes-Benz announced on their screen at this year’s Bangkok International Motor Show to 1.5 million viewers that they would no longer use ‘Pretty’ at car shows. Instead ‘Pretty’ will evolve into ‘Digital Guides’, a virtual role for both genders, eliminating sexy attire at motor shows and introducing a new and exciting digital interface that creates a safe and enjoyable environment for both male and female car presenters.

The automaker hopes to encourage more car manufacturers to follow.

“Mercedes-Benz has supported diversity for quite a while and will continue to take greater steps in the direction that feel right to us. We have continued to endorse this topic in different aspects. In the past few years, our She’s Mercedes initiative has inspired and empowered women all over the world to discover their full potential,” says Atch Bunyaprasit, general manager of marketing communications at Mercedes-Benz Thailand.

“We talked to a lot of victims in order to find the best way to convey their story and offer a solution to this issue. To eliminate the possibility of any further victims, we came up with the idea to transform the traditional physical role into a virtual one called ‘Digital Guides’, where presenters are trained to provide advice to customers virtually. Our second and third priorities were to make this job gender-neutral and to switch the sexy clothes for smart ones.

For years we’ve seen news stories where ‘pretty’ has been the target of sexual harassment. We were glad to work on this with Mercedes-Benz; this is a great step on their part, and we hope that other automakers will follow, so we can finally end 30 years of ‘pretty’ harassment once and for all,” added Thasorn Boonyanate, chief creative officer of Team X Thailand