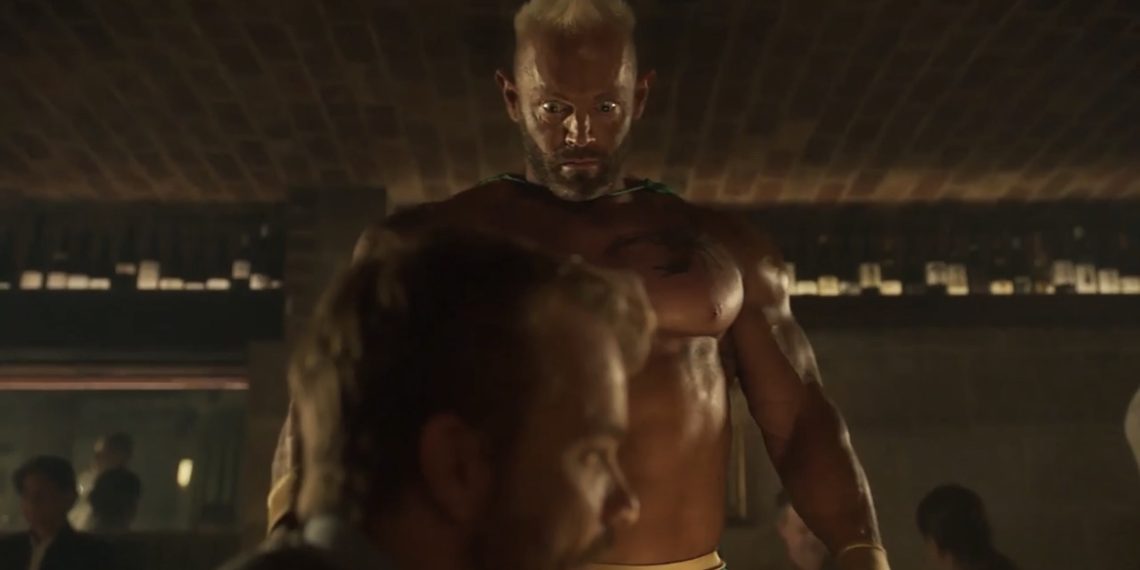 The new campaign seeks to position Raiz as the tool for smart investors by telling the stories of non Raiz customers who go to extreme lengths to save and invest. The campaign line, ‘Raiz the game’ encourages uses to round up their purchases to the nearest dollar, save, and invest this money.

Three 30-second spots will front the campaign, which are set to be rolled out across Seven West Media’s television and digital assets, following the conglomerates $10 million investment in the fintech in November last year. The campaign is set to run for 12 months.

Brendan Malone, joint group CEO of Raiz said: “This campaign is the next stage in growth for Raiz Invest (ASX:RZI) as we are focused on the fact that younger Australians are becoming increasingly investment savvy and looking for new ways to save and invest. We were impressed with the previous work of the KPMG Creative team and their breadth of knowledge about consumer behaviour, category and competition. We wanted a bold creative solution which will encourage people to learn more about how Raiz can help them – and this campaign emphasises the importance of how Raiz helps customers to save and invest.”

Sudeep Gohil, partner, KPMG Customer Advisory, commented: “With lockdowns disappearing and restrictions lifting spending behaviours have started to change and more individuals are looking for smart ways to save and invest money. This campaign is based around the simple idea that there is a better way to save and invest, and has been devised to position Raiz as the answer. The goal of the campaign is to help Raiz to continue to grow its number of users, which jumped significantly over the period of the pandemic. Young Australians are becoming more interested in investing of all types, and we wanted to highlight that Raiz’s round up feature allows users to add cents on purchases and then invest in a portfolio of their choice – a simple and effective way to save and invest.”

Cannes Market Buzz Titles: Actioners, Sci-Fi Thrillers and Historical Dramas Up for Sale On the Croisette