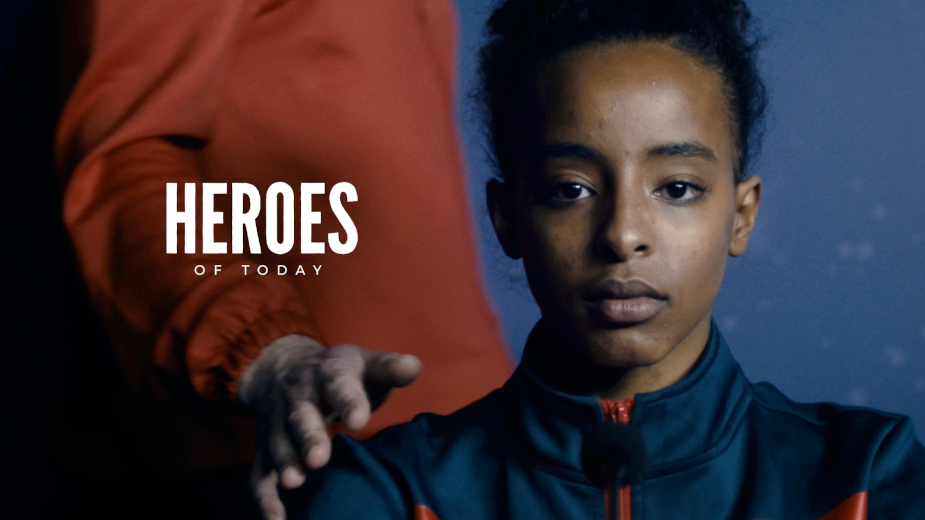 The Heroes of Today platform launches its annual film to highlight a problem that today’s female athletes continue to face and even so, it is still not talked about enough

The plot of the movie centres on the speech of a coach who tries to encourage a female athlete before a big competition. The coach does everything he can to lift her spirits as she looks despondent, and appeals to her strength and her ability to never give up and to pursue her dream to the end. Surprisingly, in the end we discover that the coach was abusing the protagonist. All that talk of empowerment was in reality a lie to keep her there so that she would not denounce what was happening. In the end, our protagonist decides to pluck up her courage and confess the truth to the press, ignoring the pressure of losing a dream.

‘Never give up’ or ‘Don’t break your dreams’ are apparently positive phrases but they can have a very dark side. Behind them may be hidden someone who just wants to use your dreams in a toxic way. This is the plot of the latest short film of the Heroes of Today platform, which returns with force in its fight to put an end to any kind of discrimination and intolerance in society.

Showing a very harsh and very current reality, ‘The dream’ aims to send a message of encouragement and create a conversation about how the speech of ‘never give up’ can sometimes be toxic in the fight for a dream. The short film is based on over ten thousand stories from around the world that repeat this pattern and focuses on the story of a female athlete.

The short film delves into a multitude of issues of enormous relevance today: the overwhelming pressure on today’s women to achieve their dreams, the toxic use of motivational rhetoric, the plight of thousands of athletes who pay too high a price to achieve their goals, and the scourge of harassment in all areas of society.

“It is important to make this issue visible and raise awareness. We must not allow someone to use our own dreams and efforts to harm us. We need to reflect on who might be behind the hackneyed phrases “Don’t ever give up”,” says Alejando Lavezzolo, spokesperson for the platform. “Heroes of Today continues to invite reflection through the dissemination of entertainment content that aims to contribute to society through cinematic stories that fight to eradicate intolerance and discrimination”.

The platform’s first content launched an anti-racist message that became extremely relevant in the wake of recent social conflicts. The second film launched an uncomfortable reflection on the permanence of homophobia in our society. In this third film, Heroes of Today encourages women not to let anyone use their dreams against them.

Héroes de Hoy has been promoted by big brands that show their commitment and vindicate the need to build a better world by promoting social denunciation and respect.

From the platform www.losheroesdehoy.com, the user will have access to the social projects and NGOs to which the brands are committed in order to be able to collaborate with them directly. This year’s content can be seen on AMC Networks International Southern Europe’s entertainment channels, including brands such as Canal Hollywood, AMC and Canal Historia.