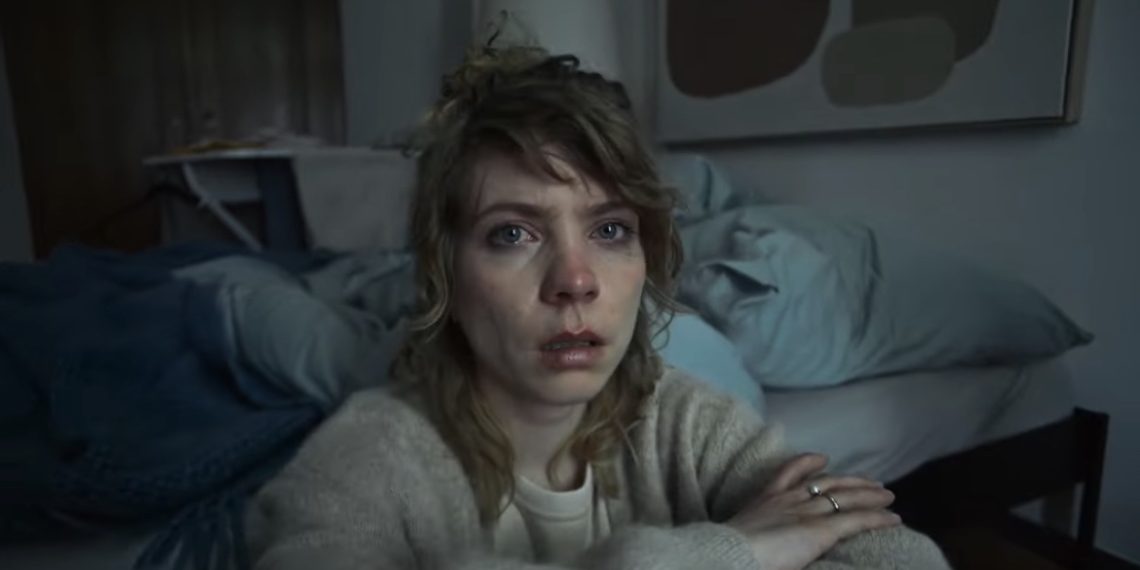 Pregnancies can be filled with feelings of joy and anticipation, but 1 in 6 pregnancies do not have a happy ending and even though miscarriages are not uncommon, they are hardly ever talked about publicly. ELTERN, Germany’s leading family and parenting platform wants to change this with an awareness campaign to help those affected feel less alone. The message aims to help alleviate some of the pain and free parents from feelings of guilt and self-blame.

At the heart of this campaign is a moving film created by GGH MullenLowe which launched on Mother’s Day (May 8th). It takes us on an emotional journey that challenges us to understand that grief over a miscarriage should be normalised.

“Miscarriages are a taboo subject. Even though it affects so many,” says Marielle Wilsdorf, Chief Creative Officer of GGH MullenLowe. “Very few people talk openly about the painful loss and those around them often don’t know how to deal with those affected. There is a lack of awareness, education, and exchange in society – this must change. The more women can open up and talk about their experience, the more likely they are to get the understanding and support they need.”

“Openness needs a protective space,” says Rosa Wetscher, editorial director of ELTERN. “And that’s exactly what we offer. With us, parents can be sure to connect with the right community. We work together with experts to provide comforting information about miscarriages and its effects.”

The film is part of ELTERN’S Mother’s Day editorial special where professional support from OB/GYNs is available as well as an open exchange in the community. The special also contains useful articles that provide information about the causes of a miscarriage, support in dealing with fears during further pregnancies or giving helpful tips for families and friends of those who are affected.

The 72-second film was produced by Tony Petersen Film, directed by Bastian Glässner and shot by Christian Huck. Music composition and scoring is by Not a Machine.