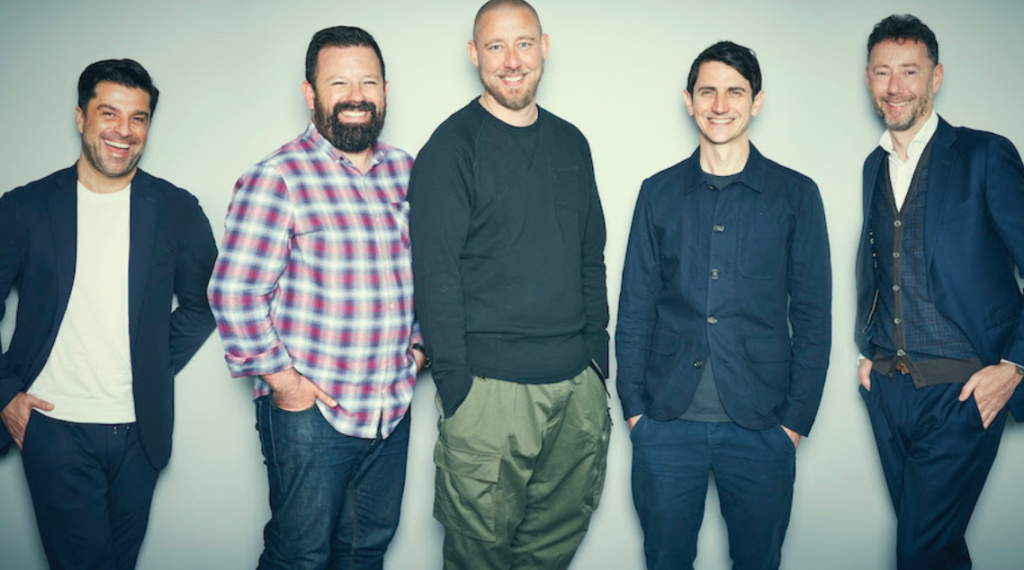 Creature London has sold to Dutch communications group, Candid, and is now the lead creative agency in a stable of 12 media, digital and creative companies, most of which are based in Holland.

One of Candid’s Dutch agencies, XXS, is rebranded as Creature Amsterdam. The move brings new clients including Mercedes-Benz, Bud and Yakult, and is being billed as Creature’s first international office. Candid says it is also exploring deals across the Atlantic.

This latest deal is Candid’s third UK acquisition in the last six months. The other two are transformation agency Brand Potential in Windsor, and integrated shop Positive in Richmond.

Creature was founded in 2011 and has 42 staff in London, with clients including Dunelm, Moonpig, Eve Sleep and digital bank Atom. It’s the UK’s 26th biggest agency in Nielsen’s latest rankings, with billings of £59 million in 2021, up 173% from 2020, mostly thanks to Dunelm.

Dan Cullen-Shute, one of Creature’s founders and now its worldwide CEO, said: “The opportunity to take Creature to new worlds, supported by a platform in Candid that values our independence of thought, action and approach as much as we do is incredibly exciting. It’s time to show the world what Creature can do.

Candid Group’s interestingly-named CEO, Rudiger Wanck, said: “Our goal is to empower strong individual specialist agencies like Creature and enable them to scale and collaborate without the distraction of the layers within a traditional holding company. Acquiring Creature London and adding Creature Amsterdam through XXS marks the starting point to further amplify our creative capacity and bolster the platform as a whole on a global level.”

The days when an independent agency’s only option was to find a home within one of the big global communications groups seem to be over — witness Engine’s sale to Next15 earlier in the year. While the big groups are looking to buy tech companies now, it’s the smaller tech-based networks that are looking to add a creative element into the mix.

Engine back on the Green Flag case with ‘Only the best..’