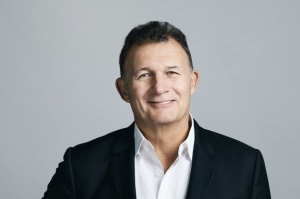 Commercial radio advertising revenue for April was up 8.8% when compared to the same month in 2021, according to data released today by industry body Commercial Radio Australia (CRA).

Ad revenue for the five major Australian capital city markets totalled $56.184 million during the month, compared to $51.636 million a year ago.

“With Australians out and about again we’ve seen a wide range of business sectors rebounding such as travel, leisure, entertainment events and live music, resulting in higher levels of commercial radio spend.”

The figures include agency and direct ad revenue and were compiled by media data analytics company Milton Data.