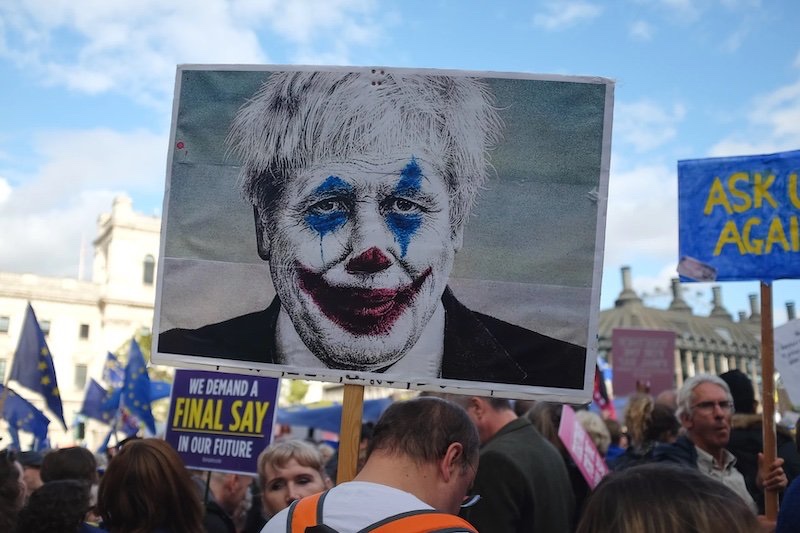 The report finds that the stresses of navigating complex regulations post-Brexit continues to hold back growth for UK retailers, and is causing significant anxiety for business leaders.

As the economy works to recover post-pandemic, many UK retailers remain optimistic for future European growth opportunities, with 66% of respondents stating they have plans to expand to at least one more EU market.

Yet, in practice, the weight of compliance burdens and the realities of sweeping EU tax reforms on sales from outside the bloc appear to be impacting these plans.

19% of retailers currently exporting to the EU are planning to exit at least one EU market in the future, and 59% revealed that the fear of being fined for tax compliance has recently caused them to reverse plans to sell goods in a European country.

With little set to change in terms of the levels of tax compliance obligations on UK exporters, the research predicts that the investment loss due to tax administration complexity is expected to result in a further £92 million of value lost to UK retailers by 2026.

The constant flow of new regulations and the increased amount of work to stay compliant is causing significant stress for retailers. In fact, for 69%, ensuring they remain compliant with tax obligations and regulations is the most stressful thing about running their business.

Other anxieties weighing on leaders’ minds include fear of legal consequences (44%), fear of losing time needed for other tasks (44%), fear of complex terms and conditions (38%), and fear of fines (31%).

Alex Bauff, Senior Director of Global Indirect Tax at Avalara, says: “From the toll of Brexit-based regulation changes, to the uncertainty of the pandemic — anxiety levels have been skyrocketing in the retail sector as tax complexity has become a major red tape headache during this critical time for retail recovery.”

“The compliance burdens on UK retailers are becoming almost unmanageable, and the fear of falling foul of compliance standards is hampering growth opportunities for British exporters.”

“Retail businesses need greater support from regulators to help them navigate these changes, and must invest in digitisation to take more of the administrative and compliance burden away.”

Nina, Skero, Chief Executive at Cebr, says: “Our analysis shows that, if the EU was part of the domestic market, exporters were set to make just over £300 billion in revenue, instead of the £252 billion they actually earned.”

“In addition to these missed sales to the EU, the export activity which does take place comes with a higher administrative burden which led to an additional loss of £386 million in GVA last year.”

“These firm level losses are impacting economic growth prospects, preventing an estimated £8.7 billion worth of investment which could support GDP by a further £16.1 billion in the longer-term.”

“This means that if UK businesses were unhindered by EU cross-border tax complexity UK GDP in 2026 could be 0.63% higher.”

Is metaverse technology going to change our everyday life?