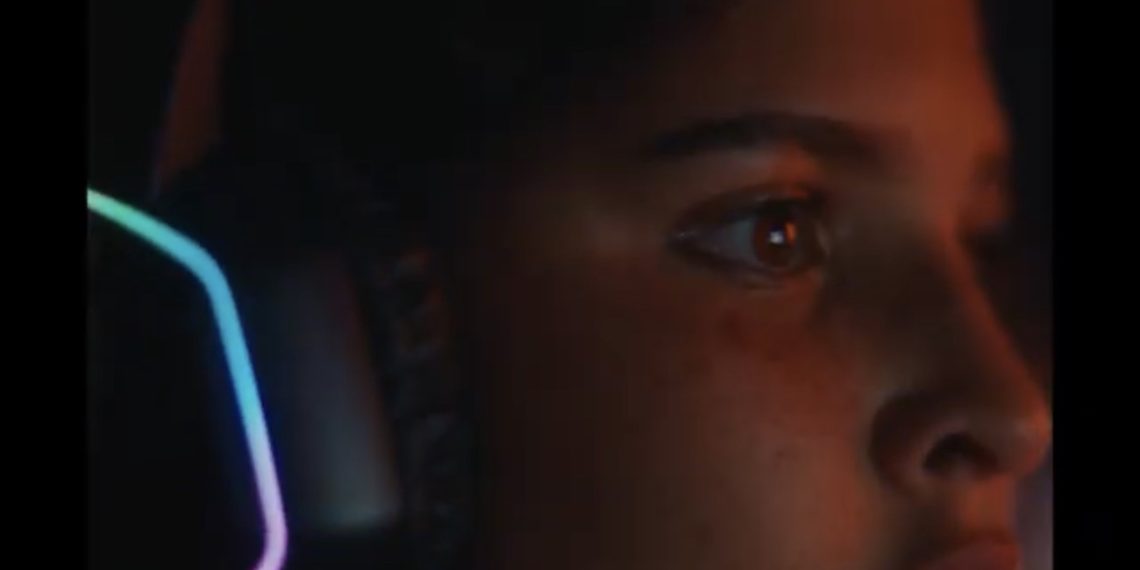 In Australia, a new blood donor is needed every four minutes and one blood donation is needed every 18 seconds. To encourage the country to get behind giving blood, Leo Burnett has created ‘We’re The Lifeblood of Australia’, a new platform that aims to motivate people to become blood donors.

The platform intentionally shifts the focus from what people can do as individuals, to what can be done as a collective. To reframe blood donation into a community-based act that inspires and motivates more people to give blood. Australia has just over half a million active donors which equates to around 3.5% of the population, but there are a further 13 million Australians who could be eligible to donate, but currently don’t.

Supporting the platform is an integrated campaign that aims to attract new blood donors by celebrating donors and those they care about, who might need blood in their lifetime. The campaign is set to run nationally on broadcast television, radio, OOH and across digital.

Says Samantha Bartlett, chief marketing officer, Australian Red Cross Lifeblood: “One in three people will need blood or blood products in their lifetime, but only one in 30 donates. Our hope is that people all around Australia see donating blood as a good habit for life – something that makes them feel good in themselves and part of a bigger tribe – as every single donation is critical to the health and wellbeing of other Australians.”

Says Rosie Stone, senior creative, Leo Burnett: “When it comes to giving blood, it’s very easy to think that someone else will do it. So, we wanted to reframe the idea of giving blood from feeling like an altruistic act we could do for a stranger, to being a responsibility we all have to support the people we love in our own communities.”