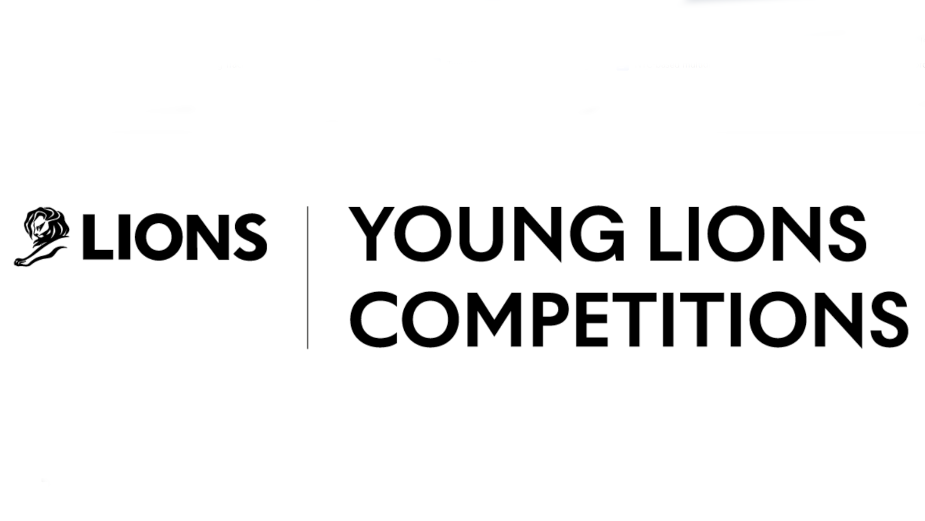 The Print ads of the three teams can be seen here.

The integrated digital campaigns of the three teams can be viewed here.

Teams were required to create a print ad, respectively an integrated digital campaign, in response to a brief given by the competition partner – the biggest Bulgarian volunteering platform TimeHeroes.

The winners of the local competition are going to compete against other young professionals from all over the world, in the final of Global Young Lions 2022. The contest is within Cannes Lions 2022 and is going to be held online from 16 May 2022 to 7 June 2022.

The participants in the Print and Digital competitions were given access to Getty Images – world leader in visual communications and a Young Lions Bulgaria 2022 partner.

Young professionals under 31 of age, born on or after 24 June 1990, and working in a communication agency, have taken part in the competition. This year, Young Lions Bulgaria includes three categories, with winners in the category Film being announced on 15th April.

Young Lions Bulgaria 2022 is organised by the Bulgarian Association of Communications Agencies, the official representative of Cannes Lions International Festival of Creativity in Bulgaria. The competition is organised in a partnership with Animato Music Publishing/Extreme Music and Getty Images, and with the media support of bTV Media Group and bTV Radio Group.

McVitie’s Rolls Out 'Britain’s Got Talent' TV Sponsorship with Beatbox, Splits and Taps